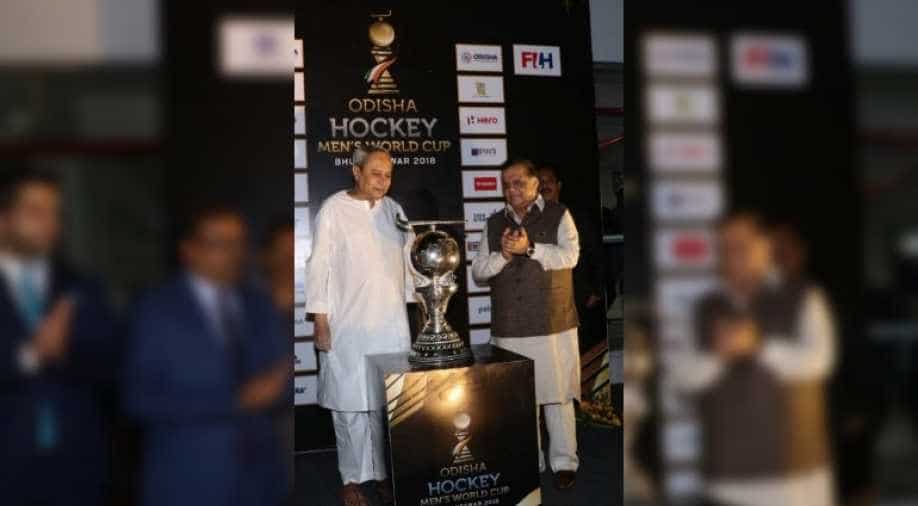 The 2018 Men's Hockey World Cup is scheduled to be held from November 28 to December 16, 2018, and the opening ceremony for the event, which was earlier scheduled for November 27 at the Kalinga Stadium, will now be held in two parts.

The inaugural ceremony for the sporting event is scheduled to be held in the evening on Tuesday. Meanwhile, matches for the World Cup will commence at Kalinga Stadium from Wednesday.

Similarly, all government offices in the state, including those in Bhubaneswar, will function till 1.30 pm, the release added.

For the grand ceremony of the prestigious event, Bollywood actors Shah Rukh Khan, Madhuri Dixit and music maestro AR Rahman are slated to perform at the inaugural programme at Kalinga Stadium on Tuesday. Besides, some Odia actors will also perform at the programme.