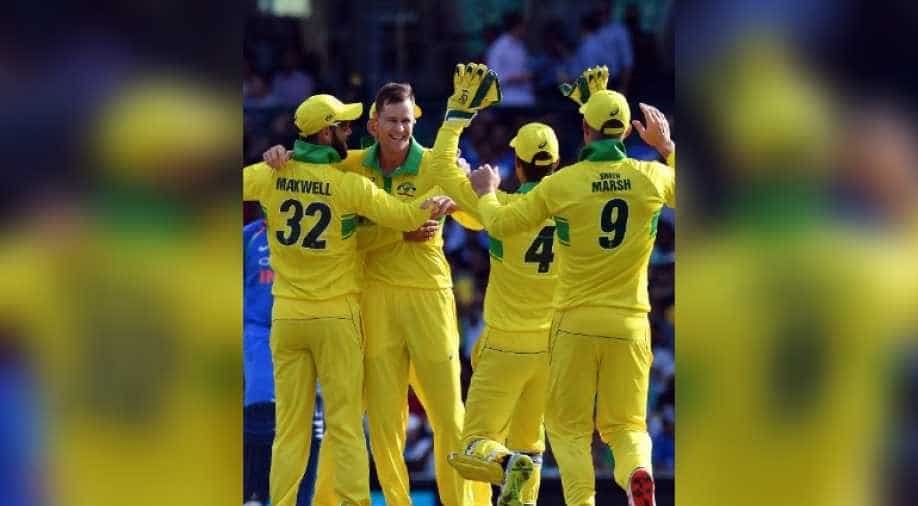 Coulter-Nile had "mixed messages" from the selectors and also had a sudden bout of vertigo during the BBL and needed to be hospitalised.

Nathan Coulter-Nile on Thursday stressed that there is no rivalry between the fast bowlers as the team comes first, while referring to the selection in Australia's World Cup squad.

"Everyone's performing, that's why we're winning. But even when someone has a bad day, they're really supportive of other blokes who have had a good day," ICC quoted Coulter-Nile, as saying.

It's just the way everyone is; they're all just good people," he said.

Coulter-Nile had "mixed messages" from the selectors and also had a sudden bout of vertigo during the BBL and needed to be hospitalised.

Despite that, he returned and an impressive Australia tour of India. The fast bowler is likely to get a chance in the five-match ODI series against Pakistan to make his case stronger for the upcoming World Cup; however, he is not too fussed about the tournament.

The World Cup is always going to be spoken about. It's around the corner, people are vying for selection," he said.

Australia are scheduled to play Pakistan in the first ODI on March 22 at Sharjah.