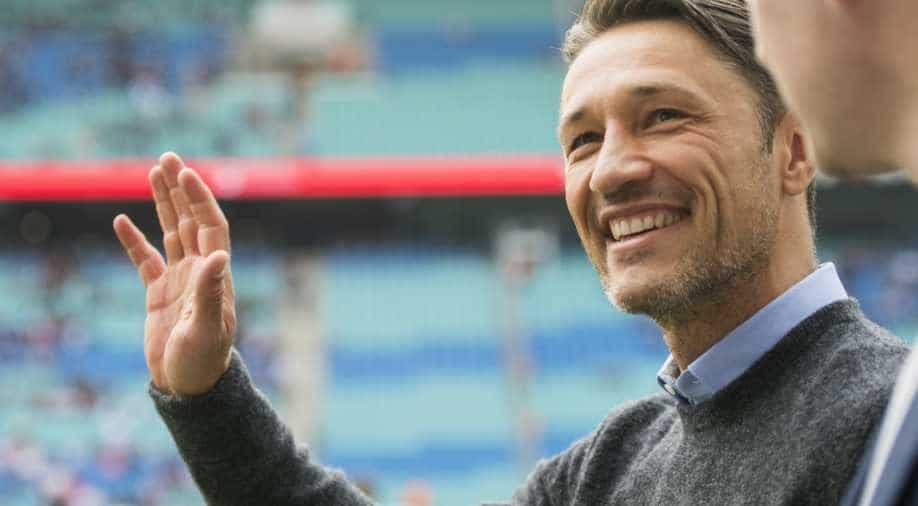 Kovac said he is not dissatisfied with the team's performance

Bayern Munich head coach Niko Kovac said that he is sad because of his team's 'decent' performance in the DFL-Supercup clash against Borussia Dortmund, who won the match by 2-0 on Sunday.

"Of course, we're sad we lost the match today. I think we turned in a decent display, not a very good one, but decent. We were dominant, we made two mistakes Dortmund capitalised on. We failed to take our chances, which is why we lost the match," Goal.com quoted Kovac as saying.

Borussia Dortmund's Paco Alcacer scored the opening goal of the match in the 48th minute of the game followed by Jadon Sancho's 69th-minute strike.

However, Kovac said he is not dissatisfied with the team's performance.

"We`re in the fourth week of pre-season. It was the first match where everyone played 90 minutes, you can't expect more in this situation. I'm not dissatisfied, of course, it wasn't an outstanding performance," he said.

"We must take our chances and not play into Dortmund's hands, losing the ball and allowing counters," he added.