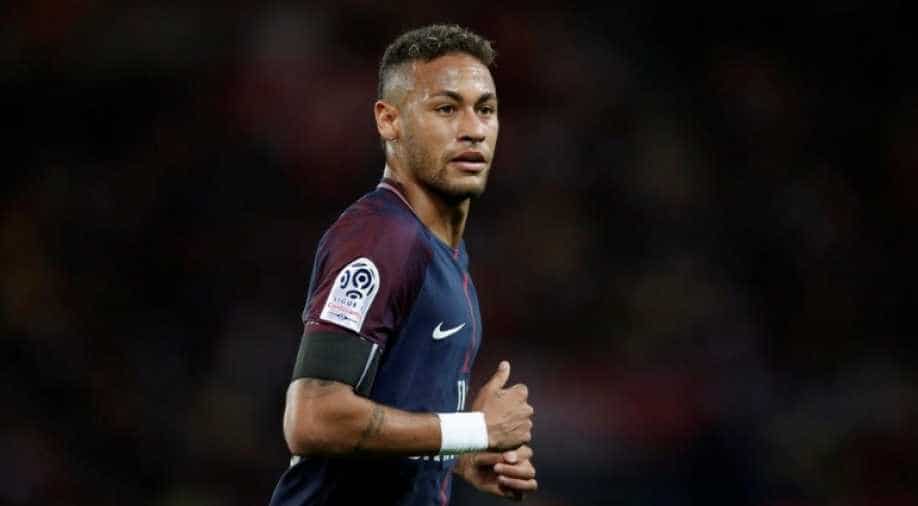 Neymar, who is already on holiday in Brazil, is skipping Paris Saint-Germain's last match of the year "with my permission" manager Thomas Tuchel told a press conference in Paris on Friday.

PSG's star striker posted Instagram images of himself in Brazil with his family on Thursday.

Neymar was rested for the club's previous match, against Orleans in the French League Cup on Tuesday because of thigh pains.

Asked on Friday, on the eve of a Ligue 1 match against Nantes, if the club had signed off on Neymar's early departure, Tuchel answered "Yes."

The player "left with my permission," the coach said adding, with a laugh: "it's better that way!"

Neymar's last appearance was against Red Star Belgrade in a key Champions League match on December 11 when he scored as PSG won 4-1 to secure a place in the last 16.

"Ney played injured against Belgrade," Tuchel said. "It was a risk but it was super important to take the risk. We are glad that things were not worse after the match."

"He wants to play every game, against Orleans and Nantes," the German added. "It's always the same with him, but it's time to be smart and take no chances with this injury."

PSG are 10 points clear and are unbeaten in Ligue 1 this season. Visiting Nantes are mired in mid table under former PSG coach Vahid Halilhodzic.

After Saturday, PSG's next match is against Pontlivy, from the regional fifth division, in the French Cup on January 6. Their next league match is at Amiens on January 12.

Tuchel said he was hoping to use the break to strengthen his squad.

PSG seem likely to lose midfielder Adrien Rabiot and have yet to entirely replace central defender Thiago Motta, who retired in the summer but Tuchel said he wanted duplicates of two of the club's current starters.

"It's easy," Tuchel said. "Another Marco Verratti and another Marquinhos and I'll be happy."

"Top lads with a personality and the highest quality are hard to find."