Neymar wants to leave PSG but they don't want to sell him: Barca president 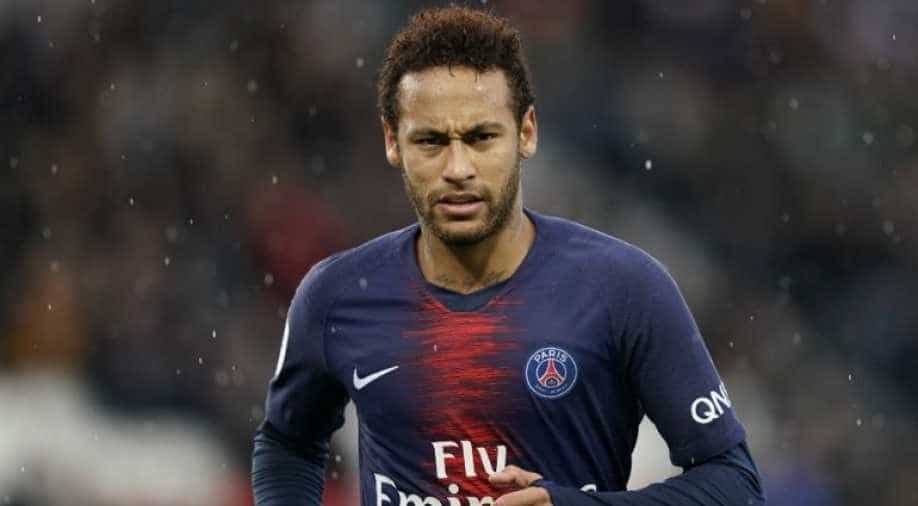 Barcelona president Josep Maria Bartomeu has said his club are aware that Neymar wants to leave Paris St Germain to return to the La Liga champions but the French club are reluctant to sell the Brazilian forward.

"We know that Neymar wants to leave PSG but we also know that PSG don't want him to go, so there is no case for signing him," Bartomeu told a news conference on Friday.

Bartomeu also revealed a meeting between Barca CEO Oscar Grau and Atletico Madrid chief executive Miguel Angel Gil Marin over the signing France forward Antoine Griezmann, who announced in May that he was leaving the Madrid side.

Griezmann's buy-out clause has fallen from €200 million ($224.4 million) to 120 million euros, but Bartomeu said his club are trying to reach a deal without paying the clause.

"Yesterday we had a meeting in Madrid, Gil Marin and Oscar Grau saw each other and we asked if it was possible to negotiate for Griezmann," he added.

Griezmann turned down a move to Barca last year, revealing he was staying at Atletico in a televised documentary called "The Decision".