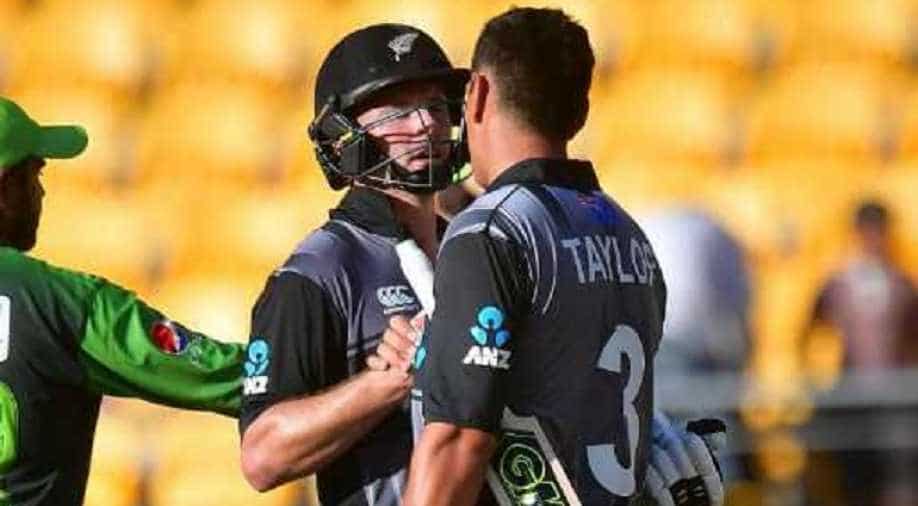 New Zealand on Monday defeated Pakistan by seven wickets to win the first T20 International at Westpac stadium in Wallington.

The hosts won the toss and elected to bowl against Pakistan in the first of three-match series.

The tourists' batting horrors on their New Zealand tour continued after they were bowled out for 105 by the Kiwis.

The top order succumbed to a series of wild shots.

No other batsman reached double figures.

For black caps, Colin Munro was the star with an unbeaten 49 runs as the hosts recovered following Ruman Raees’ two early wickets.

Munro was also declared the Man of the Match for his wonderful knock.

New ball pair Tim Southee (3-13) and Seth Rance (3-26) set the scene while spinner Mitchell Santner (2-15) was the other outstanding bowler for the Black caps.

With this win, New Zealand would be hoping to seal the series in the second Twenty20 International at Auckland on January 25