Rafael Nadal surprised to still be on top of the game 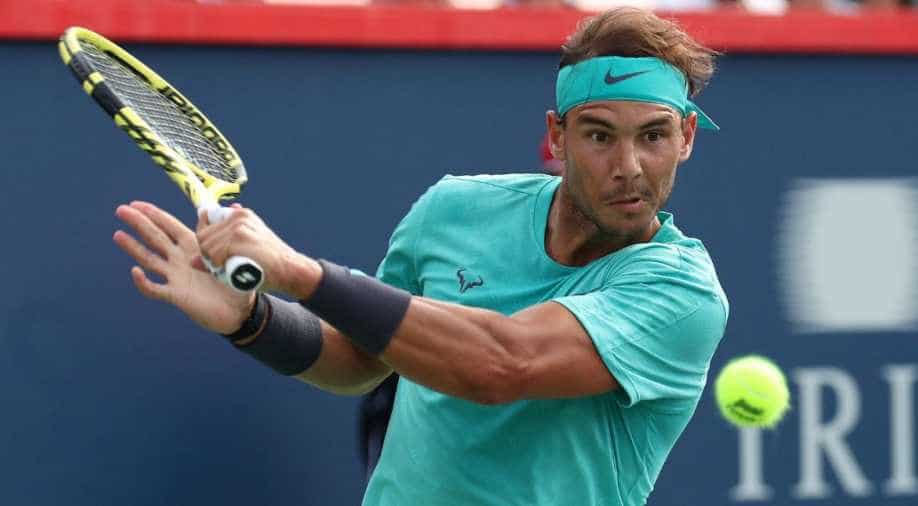 Australian Open top seed Rafael Nadal entered his third decade as a professional ranked No. 1 in the world.

33-year-old Rafael Nadal says he is surprised to be at the summit of the men's game given his long and varied history of injuries.

Enjoying a rare period of full fitness, Nadal is bidding for his second title in his 15th appearance at Melbourne Park, as well as the added carrot of matching Roger Federer's all-time record of 20 Grand Slam titles.

In the 11 years since his 2009 triumph in Melbourne, Nadal has battled back from a litany of serious injuries, defying predictions that his taxing, all-action game might cut his career short.

He now has a chance to hold three out of the four Grand Slam titles after winning the French and U.S. Opens last year.

"Well, I can't say I have been lucky with injuries, because I have not," he told reporters at Melbourne Park on Saturday.

"But there is no secret. There is only passion, about love for the game, and about being able to stay positive in the tough moments.

"It's true that I went through some tough situations during all my career. But I was able to always, with probably the positive attitude and with the right people around, to find a way to keep going.

"(It's) something that is difficult to imagine for me because of my style of game, as a lot of people said, my career should be little bit shorter. 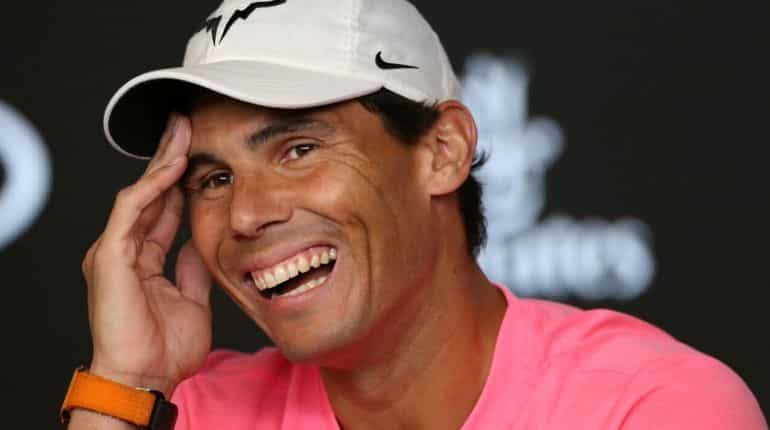 Nadal, the only player to claim the world number one spot in three decades, plays unseeded Bolivian Hugo Dellien in the first round on Tuesday and has a reasonably kind draw.

There is a potential fourth round match-up against 16th seed Karen Khachanov or local firebrand Nick Kyrgios, who has won three of his seven Tour matches against the Spaniard.

The pair have never been friends, with Nadal accusing him of "lacking respect for the public, the opponent and himself" after being beaten by the Australian at the Mexican Open last year.

Kyrgios in turn labelled Nadal "super salty" and a bad loser. Nadal shrugged when asked about Kyrgios's chances at his home Grand Slam.

"His chances are always there."