Monty Panesar: Sachin Tendulkar is the greatest athlete ever, to play against him is huge honour 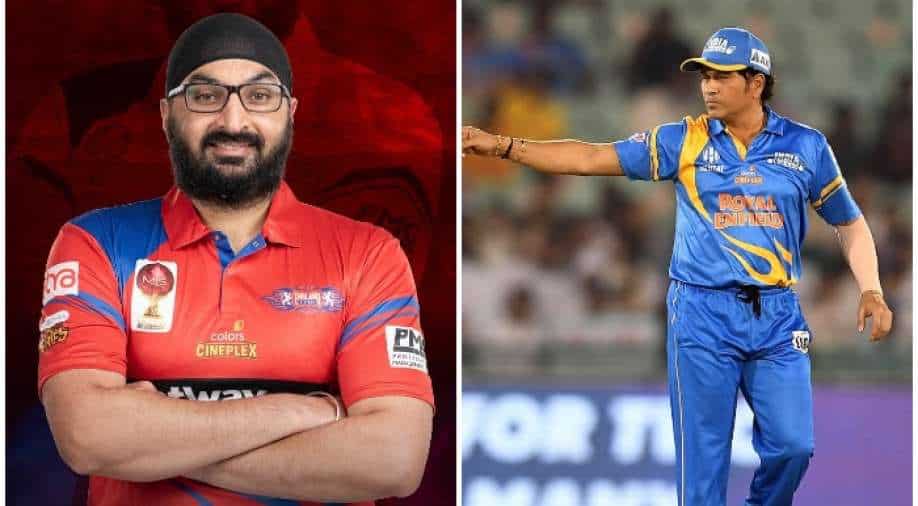 Monty Panesar: Sachin Tendulkar is the greatest athlete ever, to play against him is huge honour (Photo: Road Safety World Series) Photograph:( Twitter )

England spinner Monty Panesar, who had dismissed Tendulkar five times in international cricket (four times in Test cricket and once in ODI cricket), got the better of the Master Blaster once again in the Road Safety World Series T20 and ended up silencing the crowd in Raipur. In an exclusive interview with WION, Monty Panesar was full of praise for Sachin Tendulkar after dismissing him in the ongoing Road Safety World Series.

The Road Safety World Series T20 has turned the clock back for not only legends of the game but also for all cricket lovers. With teams like India Legends, England Legends, Sri Lanka Legends, South Africa Legends among others participating in the tournament, former cricketers have left no stones unturned to bring their A-game to the field.

The much-awaited match between India Legends and England Legends didn’t disappoint the fans as it ended up being a last-over spectacle.

While the likes of Kevin Pietersen, Monty Panesar, Irfan Pathan and Manpreet Gony stole the show with their performances, there was a sense of Deja-vu as many witnessed legends lock horns in an intense battle. England Legends ended up winning the match by six runs after an onslaught by Irfan and Gony.

For England Legends, the star with the ball was Monty Panesar as the left-arm spinner scalped three wickets in his four-over spell while conceding just 15 runs. Panesar's wickets included the likes of Sachin Tendulkar, Mohammad Kaif and Yuvraj Singh as the England spinner bamboozled the India Legends.

Panesar, who had dismissed Tendulkar five times in international cricket (four times in Test cricket and once in ODI cricket), got the better of the Master Blaster once again in the Road Safety World Series T20 and ended up silencing the crowd in Raipur.

“It was an absolute pleasure to play against Sachin Tendulkar again. To watch him go about his things is education itself. He is the greatest athlete ever and to get him out one more time was a huge honour. I don’t have many words to explain how I felt bowling at him again. I am still having goosebumps,” Monty Panesar told WION in an exclusive interview.

“The way the crowd started cheering when India Legends were taking the field, it was phenomenal. Even when Kevin Pietersen was smashing it all over the park, the crowd was tremendous. It became a bit silent after early dismissals during India Legends but they found their voice back when Irfan Pathan and Manpreet Gony intensified the run-chase,” Panesar said about the crowd in Raipur.

“To play in India is always great. I always say it is the best place to play cricket. The crowd, the quality and intensity are unparalleled. The pitches here are so good for white-ball cricket. We as a bunch are loving it.”

Monty's fitness and bowling performances in the ongoing Road Safety World Series have been lauded by many. While in England Legends' first match against Bangladesh Legends, Monty bowled an economical spell of 4 overs and gave away just 15, he looked at his best against India Legends.

“I have to credit our skipper Kevin Pietersen for it. The way he has led the side in a composed manner and allowed me and other bowlers the freedom have to be applauded. I have watched a lot of cricket over the last couple of years and to bring that on the field again was a terrific feeling,” Panesar said. 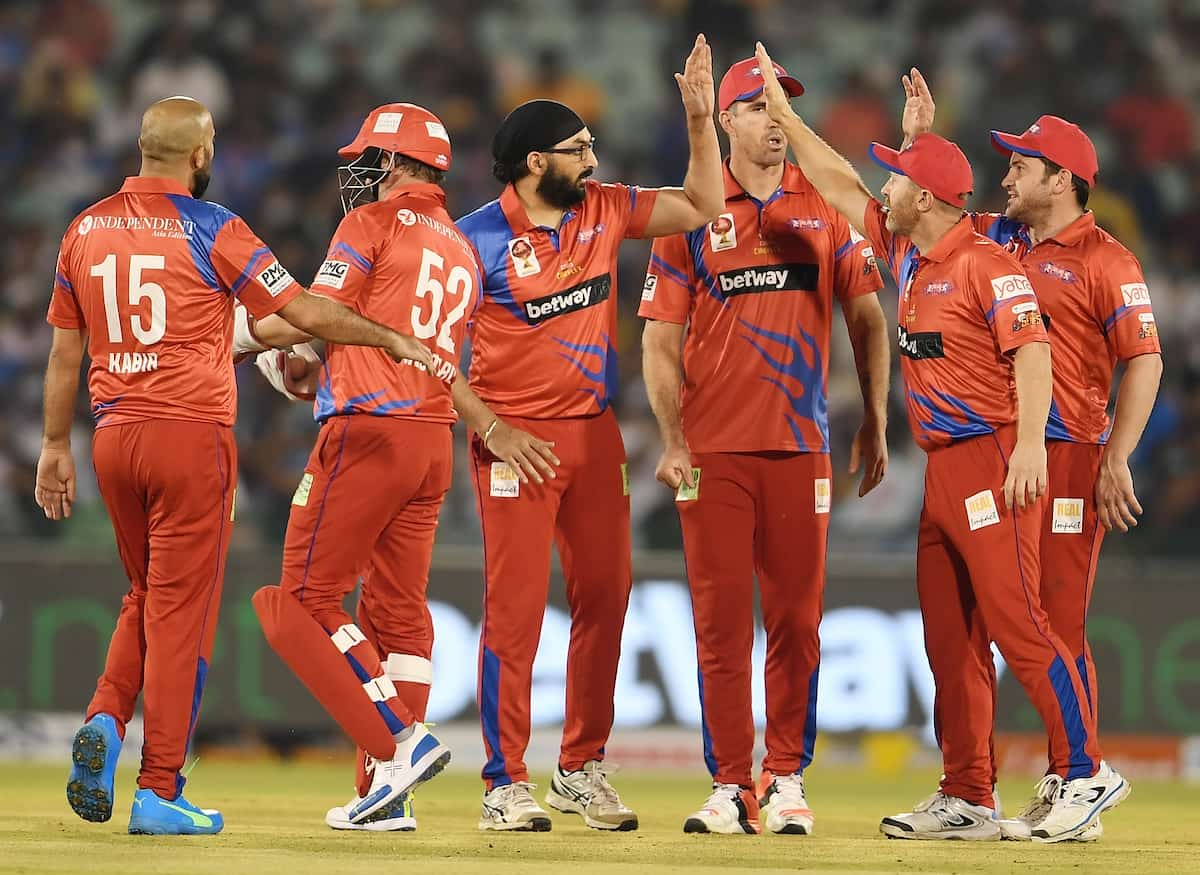 When asked whether he would be available to play professional cricket again, Panesar said: “Yes, I would. I am fit enough to be part of franchise cricket and I feel I am in good rhythm as well. It would be great if an IPL franchise or some other team in the world pick me up. I am ready to prove myself if given a chance in professional cricket. I would be more than delighted,” Panesar quipped.

The England spinner, who has 167 wickets in Test cricket and in 50 appearances for England, thanked the crowd for coming in and supporting the Legends.

“It has been great to see the fans coming in and supporting us. I would just say keep supporting us but keep the COVID-19 protocols in mind. The fans have been tremendous so far and hopefully, we will keep on getting the love for the remainder of the tournament,” Monty concluded.