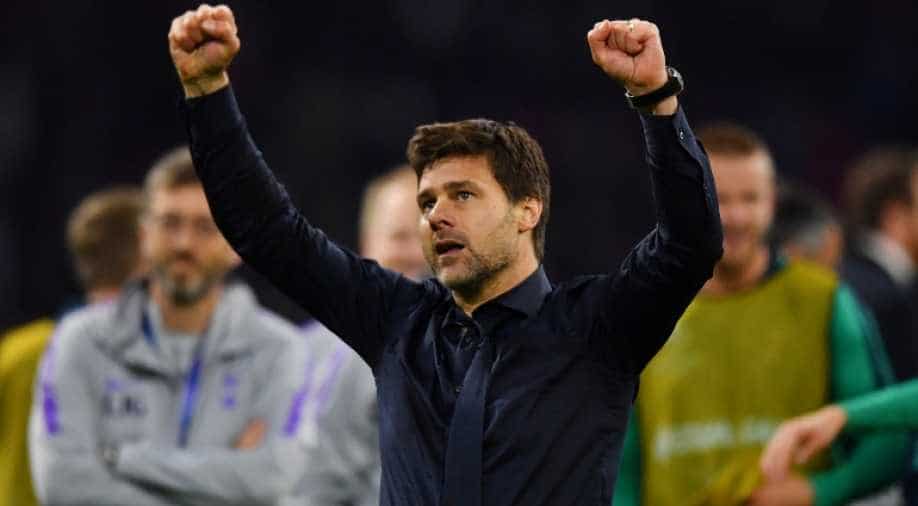 Former Tottenham Hotspur manager Mauricio Pochettino is Newcastle United’s prospective new owners’ first choice to take over the charge at St James’s Park next season. The Saudi-backed consortium is willing to pay him a whopping £19m a year to take charge of the club, which will make Pocchettino the second-highest paid manager in the Premier League behind Manchester City’s Pep Guardiola.

Pochettino who lost his job at Tottenham Hostpur in November 2019 is keen on a return to Premier League and reportedly, is interested in the project. Current Newcastle United manager Steve Bruce will continue the charge until the end of the current season.

No final decision on the matter is expected before Premier League’s decision to allow the £300m takeover Newcastle United Saudi-backed consortium from Mike Ashley.

Reportedly, Newcastle’s prospective owners have been left impressed by Pochettino’s previous work with Tottenham Hotspur and Southampton. They reckon Pochettino will be the perfect man to convert Newcastle United into one of Europe’s top clubs in the next five years.

Second on the wish list it, former Newcastle manager Rafael Benitez, who is currently managing China’s Dalian Yifang with a £12m-a-year after tax contract in China.

Interestingly, Pochettino and his backroom staff continue to being paid his £8.5m a year (gross) wages by Tottenham Hotspur despite getting sacked in November, as per reports.

Meanwhile, there have been calls for the British government to block the Saudi-backed consortium’s £300m takeover of Newcastle United.