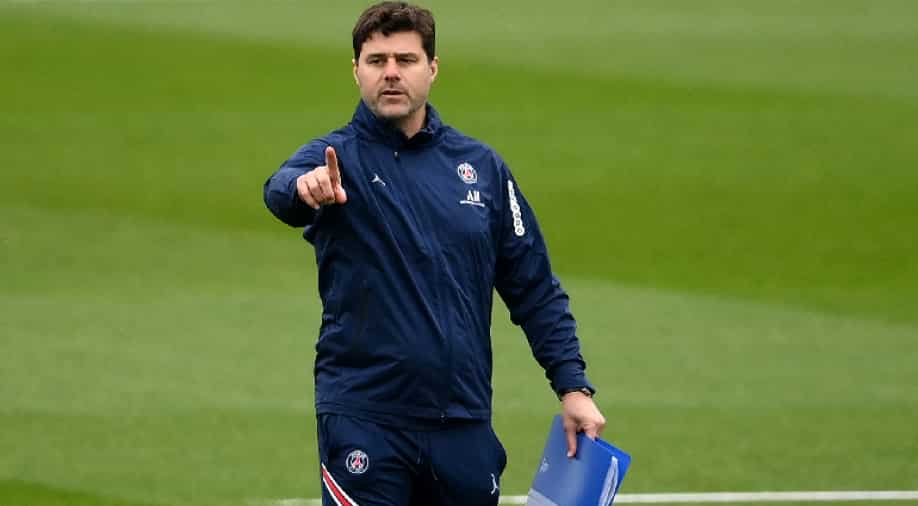 Mauricio Pochettino is reportedly ready to leave PSG and take over immediately as the new manager of Manchester United with the English Premier League giants also confident of roping him in.

Manchester United are reportedly getting closer to appointing Mauricio Pochettino as their new manager after sacking Ole Gunnar Soskjaer. Club legend Solskjaer was asked to step down from the manager's post last week following Manchester United's 4-1 defeat against Watford in the Premier League.

Solskjaer was on the verge of being sacked after United's shattering defeat against arch-rivals Liverpool earlier this season. However, he survived the humbling but a string of poor results saw Solskjaer lose the faith of the United board, who were earlier willing to give him a chance to spark a turnaround in terms of results this season.

Solskjaer ended his three-year stint at the club trophyless and is likely to be replaced by former Southampton and Tottenham Hotspur manager Pochettino. As per a report in the Manchester Evening News, United are confident of hiring the Argentine as their next manager despite him managing Paris Saint-Germain (PSG) at present.

Pochettino had joined PSG in January this year, replacing Thomas Tuchel at the helm. However, he is reportedly not happy with the structure at the club and is willing to join United. As per Manchester Evening News, Pochettino will head to United straight away but PSG are demanding £10million in compensation for the Argentine, who they hired in January this year.

Manchester United have a number of admirers of Pochettino in the club's hierarchy with the legendary Sir Alex Ferguson also keen on bringing the Argentine in after Solskjaer's departure. Pochettino failed to win silverware during his five-year stint with Tottenham Hotspur in the Premier League but was credited to have made the club a regular in the top four while managing with limited resources.

He also inspired Spurs to their first-ever Champions League final in the 2018-19 season when they lost against Liverpool. United have not yet made an approach for Pochettino but are likely to make a move fast to bring him in as he has already made his intentions clear of joining the club immediately.

The likes of Zinedine Zidane, Leicester City manager Brendan Rodgers and Ajax head coach Erik Ten Hag are the others names who have also been linked with the United manager's post.