Maroon 5 to perform at Super Bowl on Sunday; Rihanna had said no earlier 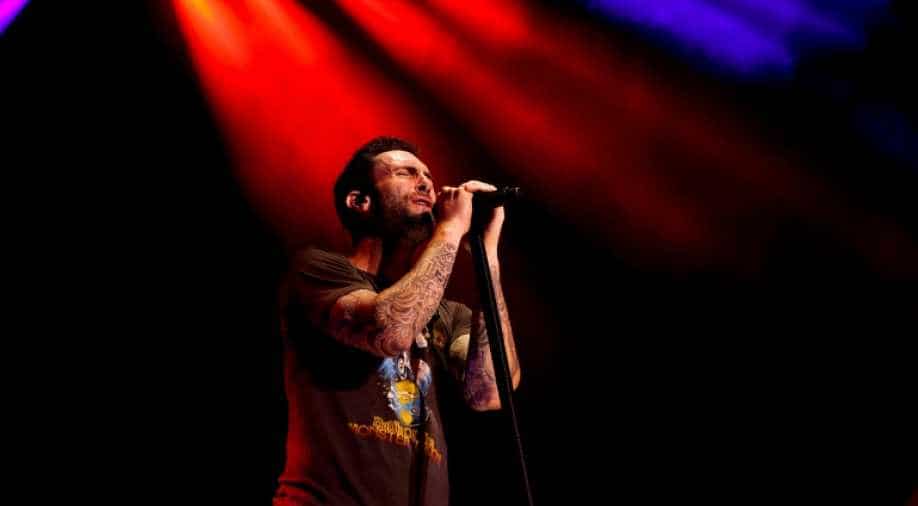 Rihanna reportedly declined an invitation to perform at the Super Bowl in a show of support for National Football League players who have been kneeling during the national anthem in a protest against racial discrimination.

American pop rock band Maroon 5 will headline the Super Bowl halftime show on Sunday, one of the biggest sports events of the year in the United States.

The band, led by Adam Levine, had announced in September last year that it would be performing during the halftime slot in the highly-anticipated final.

Maroon 5 have followed the footsteps of Madonna, Beyonce, Coldplay, Bruno Mars, Lady Gaga, Katy Perry and Justin Timberlake, who hit their notes in front of millions, either in attendance at the American football final or watching on television.

However, the band wasn't the National Football League's first choice as the event's popularity was not enough to convince singers Rihanna and Pink to headline.

In pics: Memorable protests from sportspersons against injustice

Rihanna reportedly declined the invitation to perform at the Super Bowl in a show of support for National Football League players who have been kneeling during the national anthem in a protest against racial discrimination.

Earlier, Colin Kaepernick initiated a protest against New York police brutality. The NFL players bent to their knee in silent protest during the US national anthem before a game which attracted the ire of President Trump.

Trump had later urged the league to suspend or fire players who protest during the national anthem.

The bold move started as a result of repeated videos showing police shooting and killing unarmed black men in the US.

Kaepernick has been unable to secure a contract with an NFL club since becoming a free agent in March last year.

Apart from Rihanna and Pink, there were several other artists, who have rejected the invitation to perform.

Rapper Cardi B, who featured in a Maroon 5 song, turned down an invite to perform, reportedly saying she would accept it when Kaepernick returns to the game. He has been a free agent since 2017.

Rappers Travis Scott and Big Boi have confirmed their participation at this year's edition.

Scott, in partnership with the National Football League, donated $500,000 to a non-profit organisation dedicated to human rights and social justice.