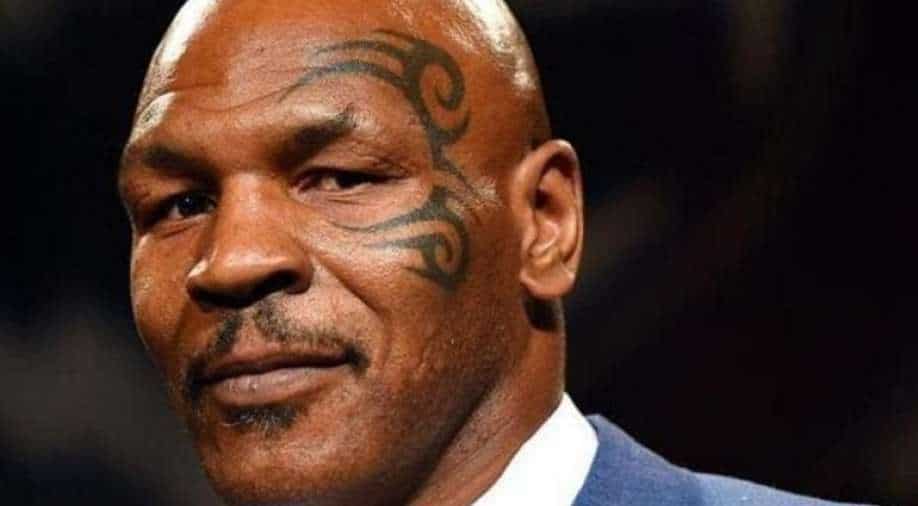 Malawi decriminalised cannabis for medicinal and industrial purposes in 2020, following other African nations in seeking to profit from growing industrial demand for the hemp.

The request was contained in a letter written to Tyson early this month and seen by AFP this week. Tyson is expected to bring expertise and help start mass production as a member of a national cannabis industry association in the United States but is yet to respond to the proposition.

Malawi decriminalised cannabis for medicinal and industrial purposes in 2020, following other African nations in seeking to profit from growing industrial demand for the hemp.

But the industry is struggling to grow, stalled by expensive licences and a lack of investors and buyers.

The government hopes Tyson's backing would "rope in some investors and even potential buyers," said agriculture ministry spokesman Gracian Lungu.

"We have been facing a lot of challenges and the progress has been very slow," Lungu told AFP on Wednesday.

The retired professional boxer has long advocated the legalisation of cannabis and launched his own brand of weed products last month.

But his potential appointment has raised controversy, with a Malawian think-tank accusing the government of seeking to collaborate with a "sex offender".

IN PICS: Manny Pacquiao retires from boxing: From street kid to superstar, here's a look at his career

In a statement, the Centre for Public Accountability said it failed to "comprehend why Malawi would want to have a convicted rapist as its brand ambassador" amid government efforts to curb violence against women. Lungu dismissed their concern, saying that Tyson was released on parole for good behaviour and had not committed any other crimes.