'Look who is back': Tottenham's Son returns to North London to play in Premier League 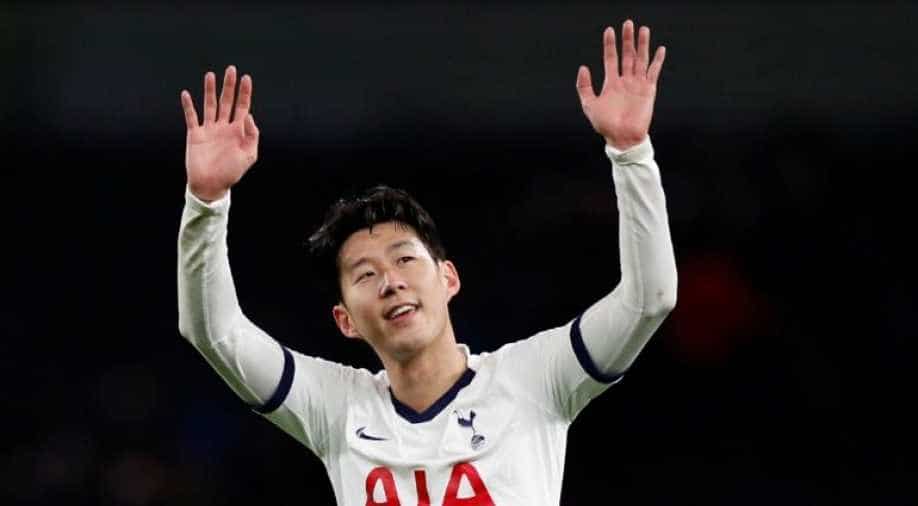 Son took to Twitter to announce his arrival to North London and captioned it “Look who is back.”

Tottenham star Son Heung-min has returned to North London after completing a three-week compulsory military training in South Korea. The star joined his teammate before Premier League resumes in June.

The sporting world across the globe had come to a screeching halt due to the coronavirus pandemic, but leagues around the world are slowly coming back alive.

Tottenham Hotspurs took to Twitter to announce his arrival to North London and captioned it “Look who is back.”

Son was seen training in the Hotspur Way Training Ground on Tuesday. The forward was out of action after he fractured his arm during the league match against Aston Villa on February 16.

Son was among 157 trainees who picked up ‘Pilsung’ prize as an award as the top performer after completing three weeks of his military training.

During the training, Son was exposed to tear gas, received weapons training and went for hikes.

In South Korea, the men must serve in the military for two years. But the athletes who win gold in Asian Games or any medal in the Olympics will be exempted.

Son, who led his country to gold in the 2018 Asian Games, still has to undertake 544 hours of community service over the next 34 months.