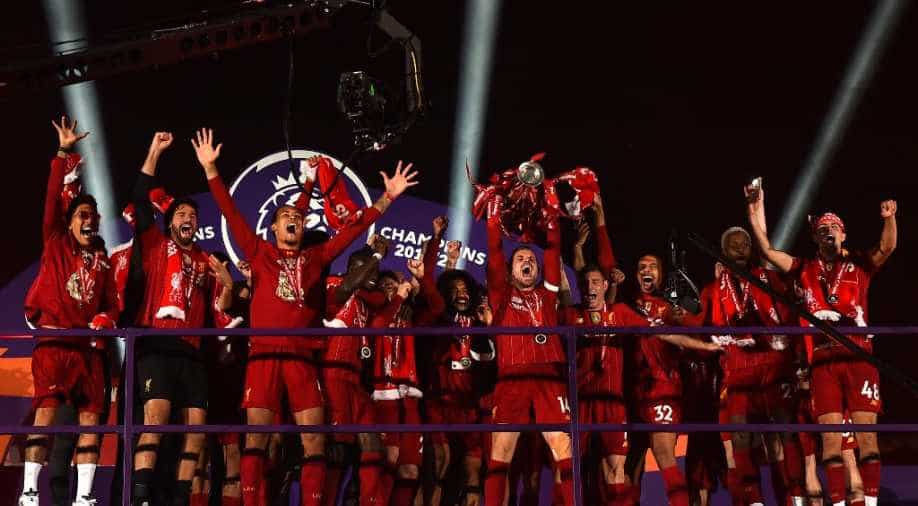 Liverpool's principal owner John W Henry says being part of the club's triumphs in the past 14 months has been the highlight of his career despite his multiple successes with the Boston Red Sox.

Liverpool's principal owner John W Henry says being part of the club's triumphs in the past 14 months has been the highlight of his career despite his multiple successes with the Boston Red Sox.

Henry's Fenway Sports Group also owns baseball franchise the Boston Red Sox, who ended their own 86-year trophy drought with a World Series victory in 2004, following up with further wins in 2007, 2013 and 2018.

But the American believes what Liverpool have achieved surpasses those achievements.

"The fact that we are champions of England, champions of Europe, the Club World Cup, the Super Cup is just an extraordinary accomplishment by this organisation and by these players," he told liverpoolfc.com.

Henry thanked the players and staff, highlighting the impact of Klopp and the team around him.

"I could go on and on about Jurgen and how his heart is larger than his frame, how his enthusiasm affects all of us positively every day," he said.

As Klopp plots more successes, veteran Liverpool midfielder James Milner has warned his team-mates it would be "criminal" for them to lose focus after their Premier League triumph.

The players are currently on a break before pre-season begins but Milner, who also won two titles in three years with Manchester City, says they have to be switched on when they return.

"I think it's getting that balance right. We have to enjoy it because we know how hard it is to win trophies," the 34-year-old told Liverpool's website.

"We've been very good to do it but also lucky to win the amount of trophies we have had this year.

"Trent (Alexander-Arnold) thinks it's absolutely easy, he just turns up and wins trophies every year but I can assure you, with the amount of years I've had in my career, it's not that easy."

He warned his teammates against letting their standards drop.