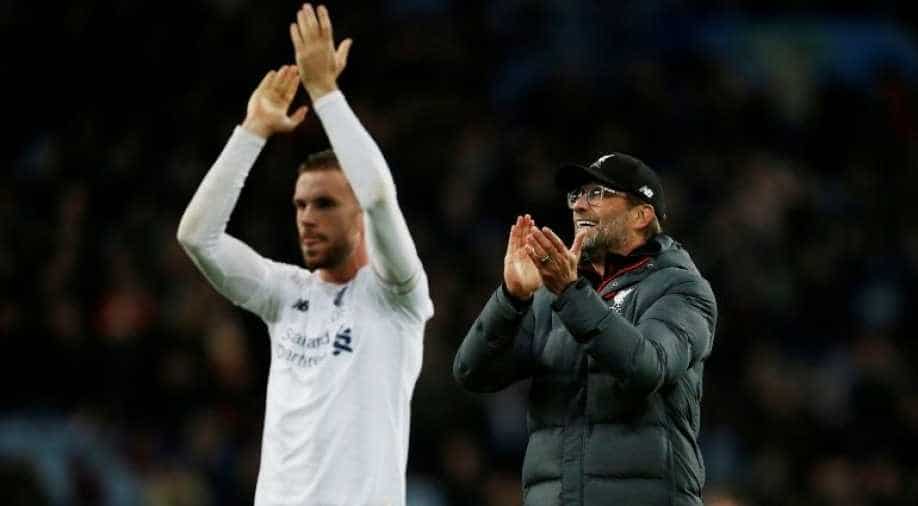 Jurgen Klopp's league leaders will have home advantage in the Merseyside derby. Ties will take place between January 3 and January 6.

Liverpool will face local rivals Everton in the FA Cup third round while non-league side AFC Fylde will travel to Premier League outfit Sheffield United after Monday's draw.

Jurgen Klopp's league leaders will have home advantage in the Merseyside derby. Ties will take place between January 3 and January 6.

Everton, who face Liverpool on Wednesday in the league, have not won at Anfield for 20 years.

The third round is the stage at which clubs from the Premier League and the Championship enter the FA Cup.

Holders Manchester City landed a home tie against fourth-tier Port Vale, while Manchester United will visit Wolves, the club that knocked them out of last season's competition at the quarter-final stage.

Fylde, from the fifth level, will mark their first third-round appearance with a trip to Sheffield while fellow non-league side North Boston will host Newcastle if they beat Rochdale in a second-round replay.