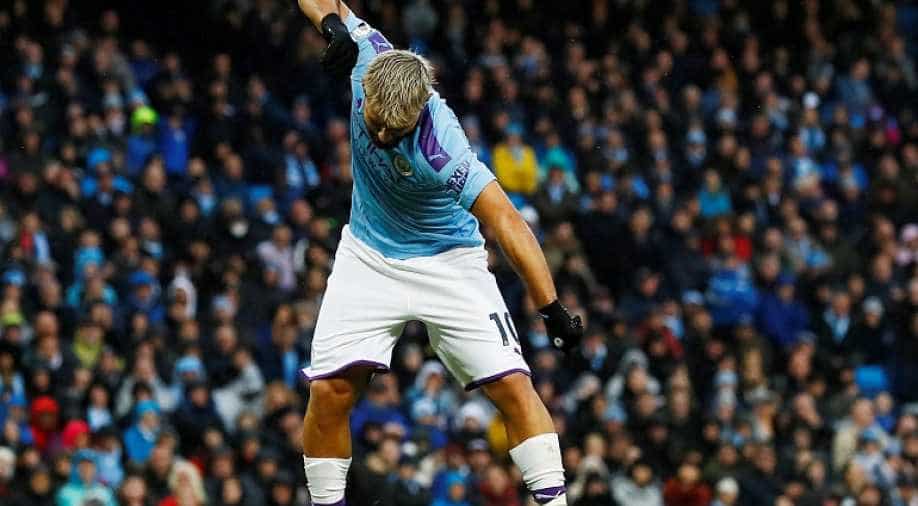 Tammy Abraham scored early on and created a second goal for Christian Pulisic after the break as Chelsea beat bottom side Watford 2-1 at Vicarage Road, despite a superb display by Ben Foster between the posts for the home side.

In echoes of last season's epic Premier League title race, Liverpool and Manchester City matched each other stride for stride to eke out 2-1 victories on Saturday when both had looked set for shock defeats.

They both trailed 1-0 at halftime but Sergio Aguero's 70th-minute equaliser and Kyle Walker's late winner earned champions City a 2-1 home victory over a gritty Southampton side.

Liverpool left it even later. When Walker's goal went in at the Etihad Stadium they were still trailing 1-0 at Aston Villa, for whom Trezeguet scored his first goal for the club.

Juergen Klopp's side were staring at their first league defeat for 10 months and having their lead halved but Andy Robertson headed them level.

In the fourth minute of stoppage time Sadio Mane then glanced Trent Alexander-Arnold's corner past Tom Heaton to send the visiting fans into delirium.

When the dust settled on a pulsating afternoon, Liverpool's six-point lead remained intact ahead of next weekend's seismic clash with City at Anfield.

Tammy Abraham scored early on and created a second goal for Christian Pulisic after the break as Chelsea beat bottom side Watford 2-1 at Vicarage Road, despite a superb display by Ben Foster between the posts for the home side.

Manchester United's revival ground to a halt as they went down 1-0 at Bournemouth -- Joshua King's goal just before halftime sending the south coasters above United into seventh.

Sheffield United's impressive return to the top flight continued as they crushed Burnley 3-0, with John Lundstram's first-half double putting them in charge.

Newcastle United held on for a 3-2 win at West Ham United. Goals from Ciaran Clark, Federico Fernandez and Jonjo Shelvey put Newcastle 3-0 up but they survived a nervous finale as Fabian Balbuena and Robert Snodgrass struck for the hosts who are now without a league win in five matches.

For the third time in seven days, Liverpool displayed their mettle in the face of adversity.

Last Sunday they came back from a halftime deficit to beat Tottenham Hotspur 2-1 at Anfield.

They then overturned 3-1 and 4-2 deficits to draw 5-5 with Arsenal in the League Cup on Wednesday before winning on penalties. But their luck appeared to have run out at Villa.

With City turning things around, it seemed Liverpool's grip on top spot would be weakened considerably as Villa played with confidence after Trezeguet's 21st-minute volley.

Liverpool had a Roberto Firmino equaliser ruled out in the first half for offside -- VAR confirming the decision despite it appearing a dubious one. They also had penalty appeals waved away as they chased an equaliser.

But Klopp's side would not be denied as Robertson and Mane sealed the points in dramatic fashion.

"I don't believe always we can win but I never give up that something is possible," Klopp said. "On days like this, in a stadium like this, you just have to be ready to fight."

Manchester City manager Pep Guardiola offered similar sentiments after his side's tight squeeze against a Southampton side who showed immense spirit after losing 9-0 at home to Leicester last week.

"We did everything, it was so difficult to attack when they defend with 11 players," he said. "We made a good comeback." 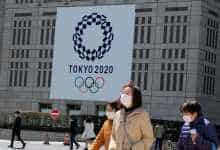