Kei Nishikori withdraws from Indian Wells due to illness 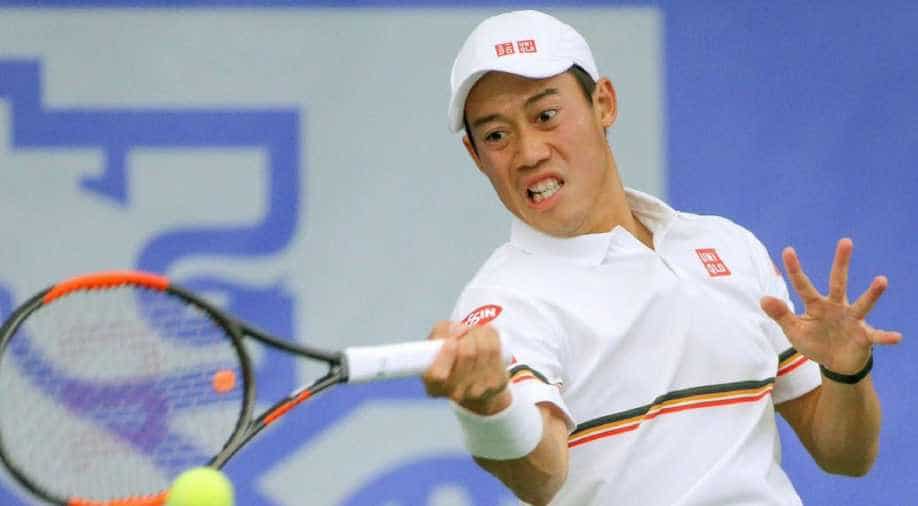 Japan's Kei Nishikori was about to mark his comeback but has pulled out of the ATP Indian Wells Masters ahead of his scheduled opening match on Sunday with illness.

In an interview to a sports channel, he said, "It wasn't easy doing rehab every day... but I was mentally refreshed."

After his ouster from the ongoing tournament, he shared the news on his personal twitter handle captioning, "Unfortunately I have to pull out."

"I have been sick for over a week and tried everything I could to get better."

"I'm still not strong enough to go play a match. I'm very sorry as I love this tournament. I really look forward to being back next year, he further added."

Unfortunate I have to pull out of the tournament today. I have been sick for over a week and tried everything I could to get better. Unfortunately today I am still not strong enough.
I am very sorry as I love this tournament and wish Tommy Haas and the team a great event.

Kei Nishikori has withdrawn due to illness and is replaced by lucky loser Ruben Bemelmans.

"It wasn't easy doing rehab every day... but I was mentally refreshed"@keinishikori continues his comeback this week in Indian Wells ????#BNPPO18 pic.twitter.com/uZstTNhbNh

The world number 25 was scheduled to face Argentina's Leonardo Mayer in a second-round match at the joint ATP/WTA hardcourt tournament.

Nishikori withdrew from the Australian Open earlier this year with a right wrist injury. In his most recent outing at the Mexican Open in Acapulco, he lost in the first round to Canadian rising star Denis Shapovalov.

As the 22nd seed, Nishikori received a bye through the first round. His place in the draw will be taken by lucky loser Ruben Bemelmans.