Jwala Gutta says she was 'mentally harassed'; calls it her ‘MeToo’ moment 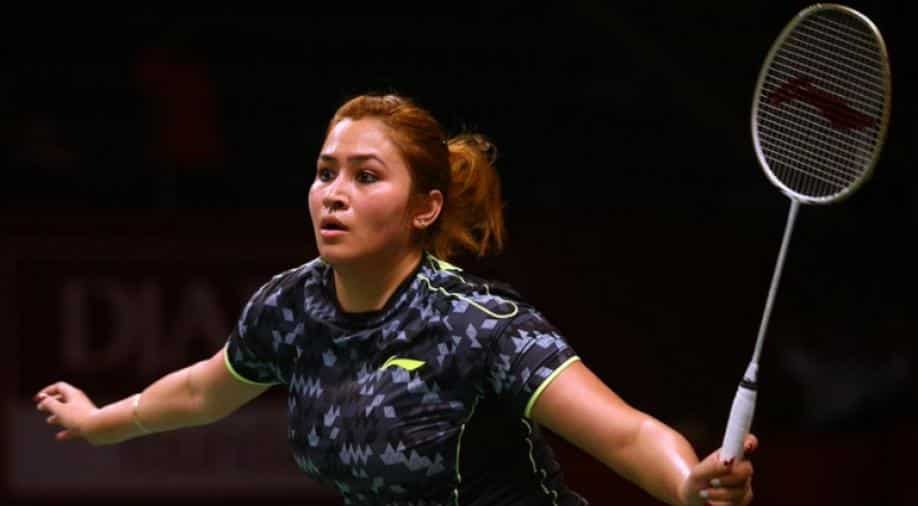 In a series of tweets, Gutta shared her past complaints of mental harassment and selection biases, saying she went through hell.

After many women, including celebrities, came out in open and shared their ordeals where they were sexually harassed by men in power and position, retired Indian badminton player Jwala Gutta found the courage to share her misery.

In a series of tweets, Gutta shared her past complaints of mental harassment and selection biases, saying she went through hell.

The former world championships bronze-medallist in women’s doubles neither took any names nor mentioned any instances of sexual harassment, which form the core of the movement that has taken India by storm.

Gutta, also a former Commonwealth Games gold-medallist, reiterated her allegations of being targetted in selection. “Maybe I should talk about the mental harassment I had to go through...#metoo,” she said.

The player had a long-standing and much-publicised feud with chief national coach P Gopichand, during which she alleged that he concentrated solely on singles players while ignoring the ones in doubles.

She went on to claim that criticism of Gopichand resulted in her being sidelined from the national team and even the loss of doubles partners.

She, however, did not take Gopichand’s name in her tweets on Tuesday.

Maybe I should talk about the mental harassment I had to go through... #metoo

So when this person couldn’t get through to me...he threatened my partners harassed them...made sure to isolate me in every manner...even after Rio...the one who I was gonna play mixed with was threatened..and I was just thrown out of the team..

Gutta has won four Commonwealth Games medals in her career, including a finish atop the podium at Delhi 2010.