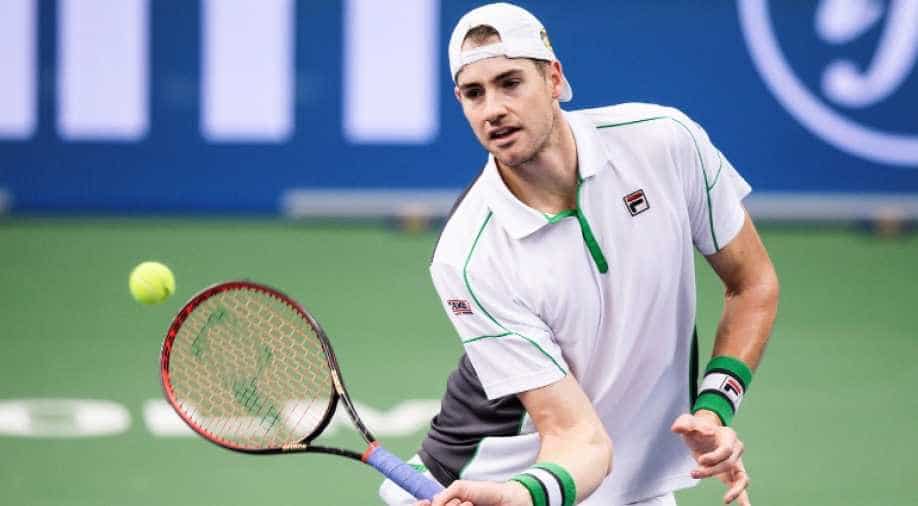 The world number 10 even joked that the new ruling should be named after him.

The American became something of a Wimbledon cult hero when beating France's Nicolas Mahut 70-68 in the fifth set in 2010 - a record-breaking duel lasting 11 hours five minutes and spanning three days and in which the last set alone (eight hours 11 minutes) would have broken the previous longest-match record.

After his 2010 exploits Isner, 33, was involved in the second-longest Wimbledon match in this year's semi-finals when he went down 26-24 in the fifth set to South Africa's Kevin Anderson - a battle lasting six hours and 36 minutes.

That led to further calls to bring in sudden-death tiebreaks and Wimbledon's organisers announced this week that next year's Championships would use them after 24 games in deciding sets.

"It is bucking tradition but a lot of people believe that is not a bad thing."

The world number 10 even joked that the new ruling should be named after him.

"The next match that gets to that, they should just say we will now play the Isner Rule," he said.

"I don't think they are going to do that, but I think I've been a big driving force for it."

Wimbledon has followed the U.S. Open which has employed tiebreaks at 6-6 in deciding sets, but by allowing a set to reach 12-12 organisers say they are maintaining tradition and allowing dramatic deciding sets to evolve.

The Australian and French Opens do not have final set breakers.

"It may be that Wimbledon acting like this could drive them to do it as well," Isner said.

"There is drama enough in a tie-breaker. You could argue there is more drama in that."