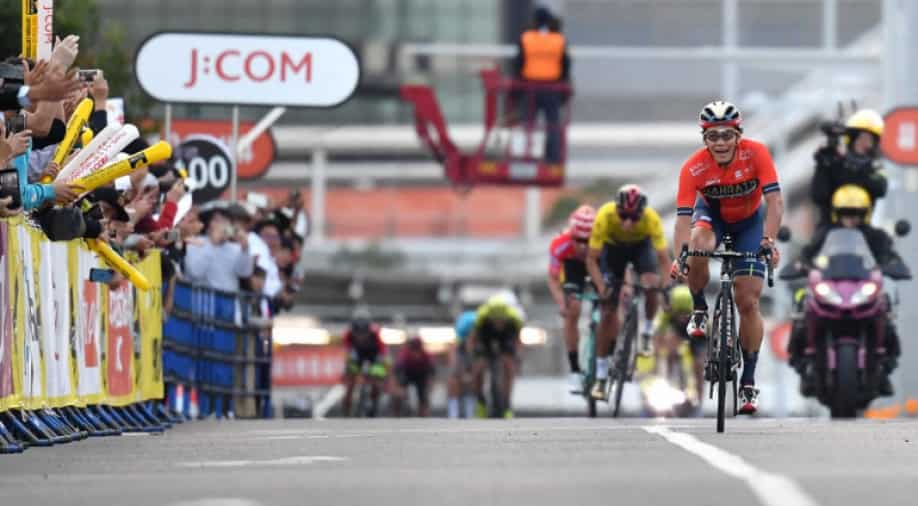 "We have reached the conclusion that our priority is ensuring the safety and security of the people of Saitama, athletes and other participants, and fans," organisers said in a statement late Tuesday.

"Various anti-infection measures are being taken... but the expanding spread of infections in Japan remains unpredictable," the statement said.

The annual autumn race features winners and stars from the Tour de France and attracts some 100,000 fans to the Saitama region, north of Tokyo.

But the pandemic forced the event's cancellation last year for the first time since it started in 2013.

The greater Tokyo region has seen a rapid rise of new infections in recent weeks, prompting the central government to place the area under a state of emergency.

The measure is much looser than a lockdown, however, and Japan's pandemic outbreak remains much smaller than in many other countries.

The Tokyo Olympics started competition Wednesday with a softball game between Japan and Australia.

The Games, which will officially open Friday, will be held mostly behind closed doors with athletes and officials placed under strict anti-virus protocols.