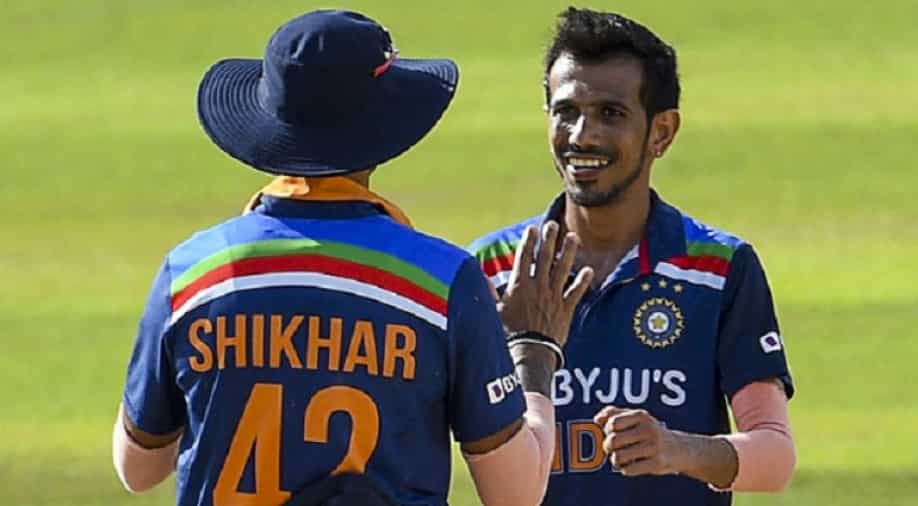 Former team India selector Saba Karim feels it's too late now for the selection panel to make changes and include the likes of Yuzvendra Chahal in India's squad for T20 World Cup 2021.

Yuzvendra Chahal's exclusion from India's T20 World Cup squad came as a shock to many. Chahal has been a regular for team India in the limited-overs format over the past few years but was shockingly left out of the main 15-man squad for the upcoming T20 World Cup. The Chetan Sharma-ked selection panel snubbed Chahal to pick Rahul Chahar and Varun Chakravarthy in the squad.

Senior spinner R Ashwin also made his comeback to India's T20 squad after a long wait of four years. Ashwin, who has been a regular in Test cricket for Virat Kohli & Co., last played a white-ball game for India in 2017. Chahal's exclusion is once again grabbing the headlines after the leg-spinner's impressive performances in the ongoing second leg of IPL 2021 in UAE.

Chahal has been one of the best bowlers in the second leg of the tournament and has picked up 14 wickets in 12 matches so far this season. While there have been calls for his inclusion in the T20 World Cup squad, former India selector Saba Karim believes it's too late for the spinner to make his comeback.

"I think it’s too late now. People have been talking about making changes in the squad, but that can only happen if someone gets injured. You also have to see Rahul Chahar was performing very well when he got selected. We saw both of them (Chahal and Chahar) in Sri Lanka, and his performances there were definitely noteworthy, which is why he was picked by selectors, " Karim, a former India cricketer, said on Youtube channel Khelneeti.

"Now, in the second half of the IPL, Chahal has shown great improvement in his performances, which is very good. But he will have to wait a little. The players who have been selected, their form and performances will be seen before Chahal is given a chance again," he added.

Also Read: Don't think India can compete with Pakistan, that's why they don't want to play against us: Abdul Razzaq

All teams have time till October 10 to make changes in their final squad for the T20 World Cup 2021. Shreyas Iyer, Deepak Chahar and Shardul Thakur are three players who are in the reserves for the Men in Blue for the showpiece event. However, Chahal has been excluded from both the main and the reserve squad.

Chahal has taken nine wickets in just four matches in the UAE leg of IPL 2021 and has played an instrumental role in helping RCB make it to the playoffs. It remains to be seen if the selectors will make any changes to India's T20 World Cup 2021 squad.

How rare is a rhree-romer game in the postseason?