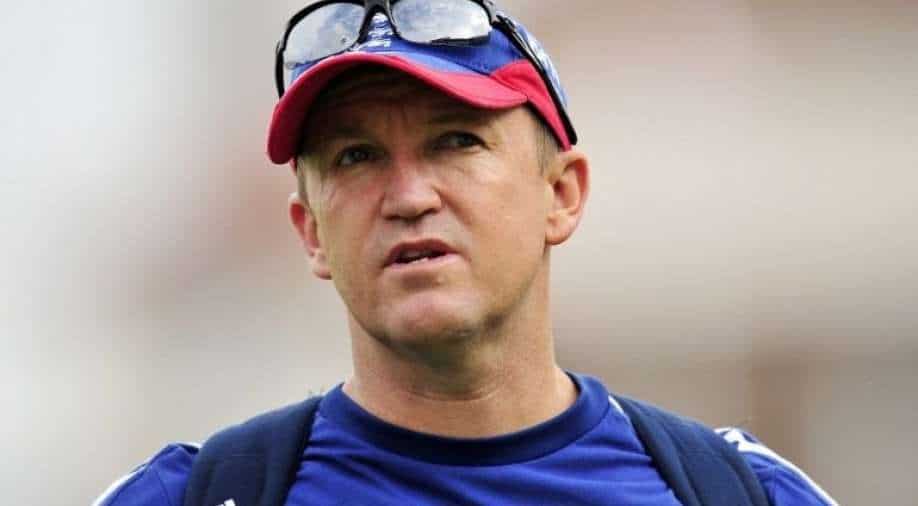 Andy Flower has stepped down from coaching role at Punjab Kings Photograph:( AFP )

Andy Flower is the head coach of CPL franchise Saint Lucia Kings, which is owned by the same consortium that owns Punjab Kings.

Assistant coach Andy Flower has parted ways with Punjab Kings and is expected to land a role in one of the new teams ahead of IPL 2022.

Former Zimbabwe captain Flower, who worked as a coach in England for more than a decade and guided the national team there, was hired for his maiden IPL stint ahead of the 2020 season.

"He sent his resignation to the team recently. It has been accepted. There is a good chance that he goes to one of the new teams (Lucknow or Ahmedabad)," a BCCI official told PTI.

There is a good possibility that the 53-year-old is given a bigger role in his next IPL assignment.

Punjab wanted to retain Rahul but he did not want to stay.

It remains to be seen if Flower stays as head coach of CPL franchise Saint Lucia Kings, which is owned by same consortium that owns Punjab Kings. Saint Lucia finished runners-up in 2020 and 2021 season.

ALSO READ | IPL retention: Who's in, who's out ahead of mega auction? All you need to know

During his time with the England team, Flower led the side to the T20 World Cup title in 2010 and number one spot in the Test rankings.

Punjab have retained only two players -- Mayank Agarwal and Arshdeep Singh -- ahead of the mega auction in January. They will be eyeing a bunch of youngsters at the auction along with some established names.