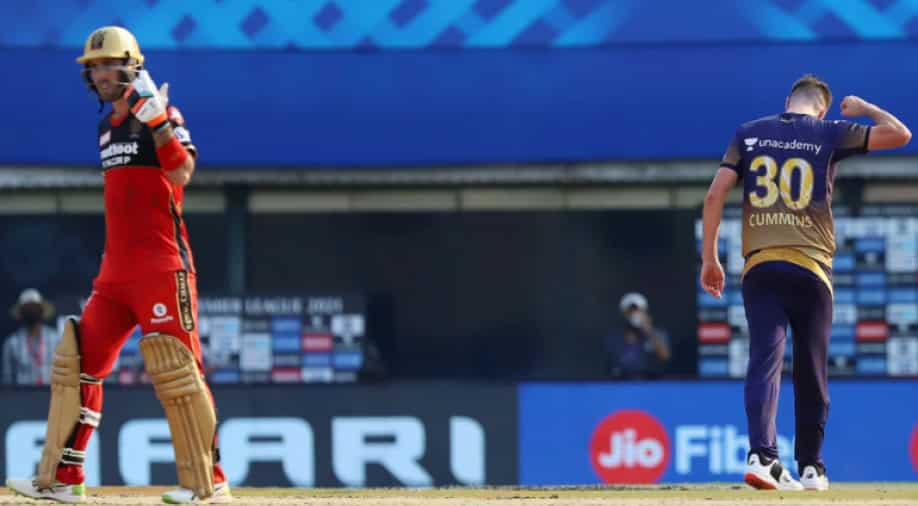 Twitter was buzzing as soon as reports broke that the Kolkata Knight Riders vs Royal Challengers Bangalore match is postponed and will be rescheduled.

The Kolkata Knight Riders match against Royal Challengers Bangalore, planned for Monday, May 3, has been deferred and rescheduled after two players of the KKR camp have tested positive for COVID-19, as revealed by IPL.

Bowlers Varun Chakravarthy and Sandeep Warrier have gone under the KKR scanner after doubt of testing positive for COVID-19, yet the unforeseen is as yet anticipating a subsequent test result to avoid a false test possibility.

Nonetheless, to guarantee the wellbeing and security of all staff and players included, the match has been scheduled for a deferment until the whole circumstance is clear.

The crippled and stressed fans took to Twitter to respond, soon after the information on the match's delay penniless out.

*Today's Match between KKR & RCB has been Rescheduled*

If Varun Chakravarthy left bubble for hospital then he should put into quarantine for week or 2 . Why did he rejoin in bubble ? KKR absolutely unprofessional man .

They said actual covid numbers from Bengal will come out after election. Didn't know they meant IPL.

Varun Chakravarthy and Sandeep Warrier had reportedly left the IPL bio-bubble and visited a hospital through the official green channel to undergo a scan on his shoulder and that is where he might have contracted the virus. Although, the franchise is awaiting the second result.

Olympics: 'Remember the names' - Heroes of Indian hockey who created history in Tokyo