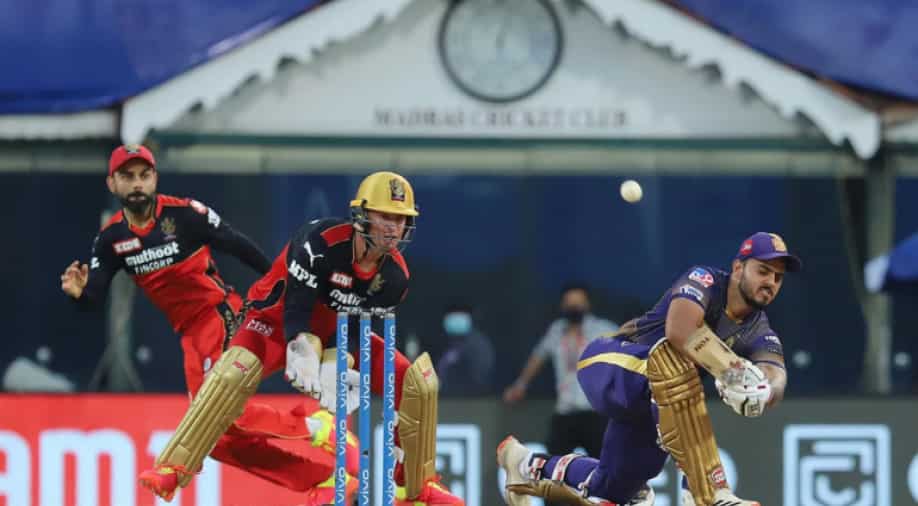 The Kolkata Knight Riders lead the head-to-head record against the Royal Challengers Bangalore by 15-13.

The two teams are falling off exhaustive losses because of Delhi Capitals and Punjab Kings individually. RCB have five successes out of seven at the midway stage and have played some quality cricket, in spite of vacillating in two games against Chennai Super Kings and Punjab Kings, which scratched their Net Run Rate.

Kolkata Knight Riders, then, have more noticeable issues to manage since they have only two successes out of seven this season. Brendon McCullum pummeled the KKR players for their absence of intent, and it would seem that they'll roll out certain improvements in front of this contest.

The Kolkata Knight Riders lead the head-to-head record against the Royal Challengers Bangalore by 15-13. Nonetheless, RCB have won 3/3 matches since the previous season and have also the first clash this season.

Kolkata Knight Riders need to have greater clearness over every player's job and go with a settled batting setup. Shubman Gill, Nitish Rana, and Sunil Narine haven't had a decent season up until this point.

Lockie Ferguson should join Pat Cummins and Prasidh Krishna in KKR's in the fast bowling department, with Pat Cummins batting permitting them to play an additional bowler. Harbhajan Singh could likewise come into the side.

Kyle Jamieson has gotten three wickets in two excursions at Narendra Modi Stadium. Albeit the Kiwi has been somewhat costly with the ball, he has given the forward leaps to RCB. While Mohammed Siraj has been reliable, Harshal Patel was put under the siphon on those two events, and he'll hope to lessen his economy rate while proceeding to get wickets.

RCB management has backed Rajat Patidar to come great, and it stays not yet clear on the off chance that he'll hold his spot in the side.

Virat Kohli's batting has likewise not been up to his grand principles and he'll hope to return to frame in the second half of the league.

RCB will look to get back on the winning track while KKR will be desperate for a win. We should be able to witness a cracking clash on a Monday evening.