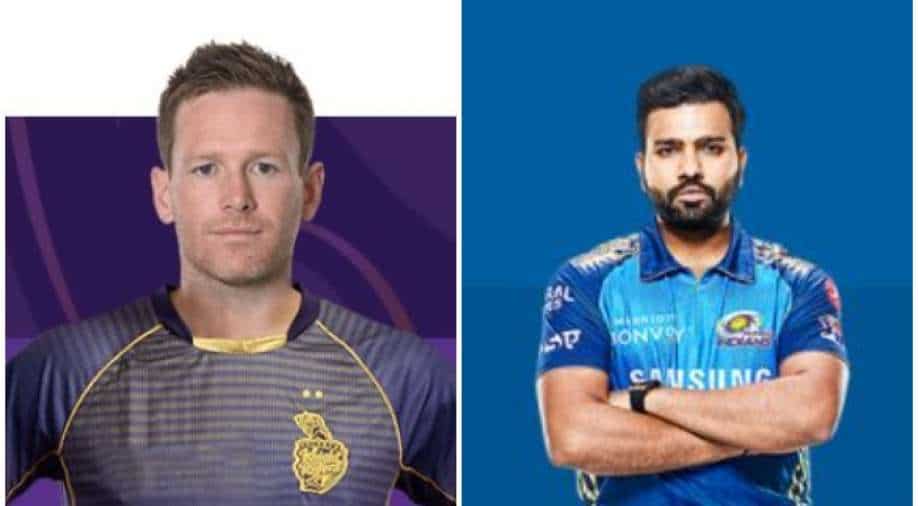 The Kolkata Knight Riders are set to lock horns with Mumbai Indians at the MA Chidambaram Stadium in Chennai on Tuesday as the action continues in Indian Premier League (IPL) 2021. Let us take a look at the venue stats, pitch report, head-to-head stats, weather forecast and more.

The Kolkata Knight Riders are set to lock horns with Mumbai Indians at the MA Chidambaram Stadium in Chennai on Tuesday as the action continues in Indian Premier League (IPL) 2021. While KKR are heading into the clash with a win under their belt, MI lost their season opener against Bangalore.

The Mumbai Indians and Kolkata Knight Riders matches have been one of the most one-sided clashes in the history of IPL. The Mumbai Indians have won 21 matches against KKR while the latter have managed to won just six.

However, KKR would look to change the history and give this rivalry a new start under the full-time captaincy of Eoin Morgan. But they will have to take down the most successful captain in IPL history – Rohit Sharma – and the most dominating side in the tournament – Mumbai Indians.

There are no chances of rain in Chennai on Tuesday with the temperature expected to hover around 28 degrees Celcius. The dew could come into the play.

The Chennai pitch has historically been on the slower side and is expected to remain the same. While the likes of Nitish Rana and Rahul Tripathi made batting look easy in KKR’s match against SRH, a score of 170 could turn out to be competitive.

KKR are expected to field the same playing XI but MI are likely to bring in Quinton de Kock for Chris Lynn in the line-up. Piyush Chawla could also replace Rahul Chahar, who was expensive with the ball in the IPL 2021 opener.

Given the history of MI vs KKR, the Rohit Sharma-led outfit head into the game as hot favourites to win the match.