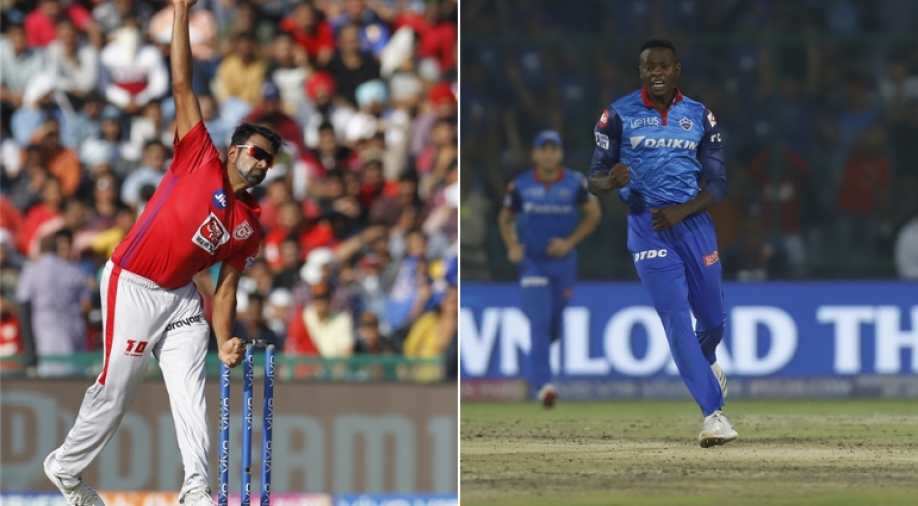 The match between Punjab and Delhi will be equally balanced and evenly poised as both sides are riding high on confidence having won their respective matches on Saturday.

The thirteenth match of Indian Premier League 2019 is between Shreyas Iyer-led Delhi and Ravichandran Ashwin-led Punjab on Monday at the IS Bindra Stadium.

Delhi will visit Punjab after displaying a powerful performance against Kolkata when they had registered a hard-fought victory in a Super Oper.

It was the first Super Over of this IPL in which South African pace star Kagiso Rabada stood out. In front of his yorkers, even a player like Andre Russell could not stand.

Not only Delhi, but even Punjab is also coming off from victory as they defeated Mumbai in their previous match.

A match in which their opener KL Rahul found his form and helped his side to register a comfortable win against Rohit Sharma-led team.

Playing on home turf, Rahul, who had failed in his first two matches, played a controlled innings while Gayle (40) and Mayank Agarwal (43) also chipped in with crucial runs to help Punjab comfortably chase down the 177-run target, set by Mumbai.

Gayle was his usual self and batted in the manner only he can as 36 of his 40-run knock came in boundaries and sixes.

Rahul has the ability to steady the innings and play sheet anchor's role and Gayle can puncture opposition camp's plans to control the run flow, something that Delhi would be worried about.

Punjab's bowling is spearheaded by Mohammed Shami and with other key players such as Andrew Tye and Hardus Viljoen in their ranks, it may not be easy for the visiting batsmen.

Moreover, Ravichandran Ashwin-led team would also have the advantage of playing at home and they will look to exploit familiar conditions once again.

Delhi though will be desperate to get the momentum going after winning a close game.

Chasing 186 to win against Kolkata, Delhi were set up nicely by Shaw but they failed to score six runs from the last over, taking the match to Super Over.

However, Rabada's sensational yorkers in all six balls restricted Kolkata to just seven runs while chasing 11.

Delhi will be hoping not to let that advantage slip.

Besides Shaw, Delhi also have the likes of Rishabh Pant, who played a superb knock of 78 to pile up a mammoth 213 against Mumbai in the first match, Shikhar Dhawan, captain Shreyas Iyer and Colin Ingram.

Delhi would be hoping to put up an all-round performance against Punjab, who have shown they are not an easy side to beat.

Football: England should not be 'football snobs' at Euros, says Gareth Southgate