IPL 2018: Ranveer Singh to get over Rs 33 lakh per minute for 15-minute performance 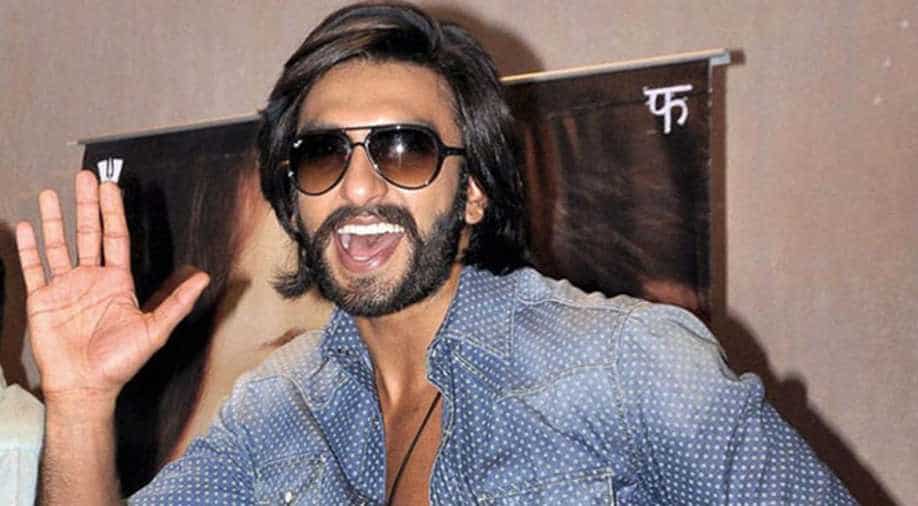 Bollywood actor Ranveer Singh is all geared up to enthral the audience at the opening ceremony of Indian Premier League (IPL) 2018 on April 7.

The 'Bajirao Mastani' star, who has always set the stage on fire with his insane energy, will be paid a whopping Rs 5 crore for 15-minute performance in IPL’s eleventh edition.

This means Ranveer will be taking over Rs 33 lakh per minute for his performance at the ceremony.

“He will be shaking a leg for about 15 minutes, but the organising team was always clear that they wanted Ranveer as a performer and that’s why he has been offered such a huge amount,” reports said.

“His appeal cuts across cities, age-groups and has an equally big fan following among men and women. That’s why the organisers felt that he is the perfect fit for the performance at this year’s IPL opening ceremony. The organisers are extremely happy that Ranveer has given his nod for the event, the reports added.

On the professional front, Ranveer will be seen in Zoya Akhtar's musical drama 'Gully Boy'.

The actor will be seen opposite Alia Bhatt for the first time in a film. However, the two have collaborated for several Television commercials.