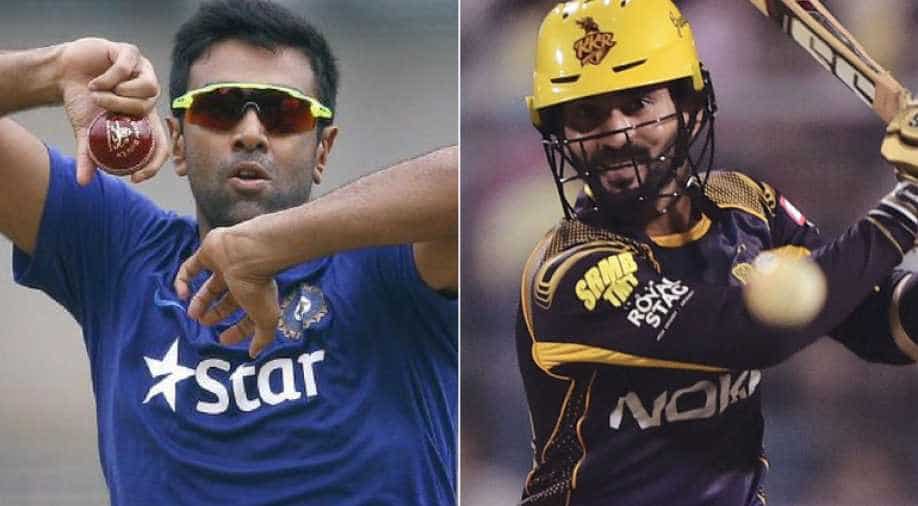 Punjab will aim to strengthen their position in the top three of the Indian Premier League (IPL) points table when they take on Kolkata at the Holkar Cricket Stadium, Indore on Saturday.

Both the sides are coming off a defeat and will be desperate to return to winning ways.

Punjab's batting mostly relies on openers Chris Gayle and Lokesh Rahul as the duo have accumulated 471 and 311 runs respectively.

In the match against Rajasthan, when all of the Punjab batters failed to fire, Rahul rose to the occasion smashing an unbeaten 95 off 70 balls.

Veteran Yuvraj Singh, Aaron Finch and Mayank Agarwal are yet to make their presence felt in the middle-order for the franchise.

The trio's poor form will be a major cause of concern for the team management and it is high time for them to come out with their best.

In the bowling department, skipper Ravichandran Ashwin and medium-pacer Mohit Sharma add depth to the line-up.

Also, pacers Barinder Sran and Andrew Tye, and Afghan spinner Mujeeb ur Rahman shoulder the bulk of the responsibility.

While Australian Tye has 16 wickets from eight games, pacer Ankit Rajpoot and Mujeeb Ur Rahman have eight and 14 wickets each.

On the other hand, Kolkata will need to put behind their humiliating loss to Mumbai and come together as a unit if they want to seal a play-off berth.

For the men-in-purple, openers Chris Lynn and Sunil Narine have failed to perform consistently.

Skipper Dinesh Karthik has been the only consistent batsman with the willow, amassing 321 runs from 11 matches.

Vice-captain Robin Uthappa will have to come up with an extraordinary show to help his side inch forward along with the misfiring middle order.

Overall, Punjab has a slightly better chance in today's game over Kolkata.