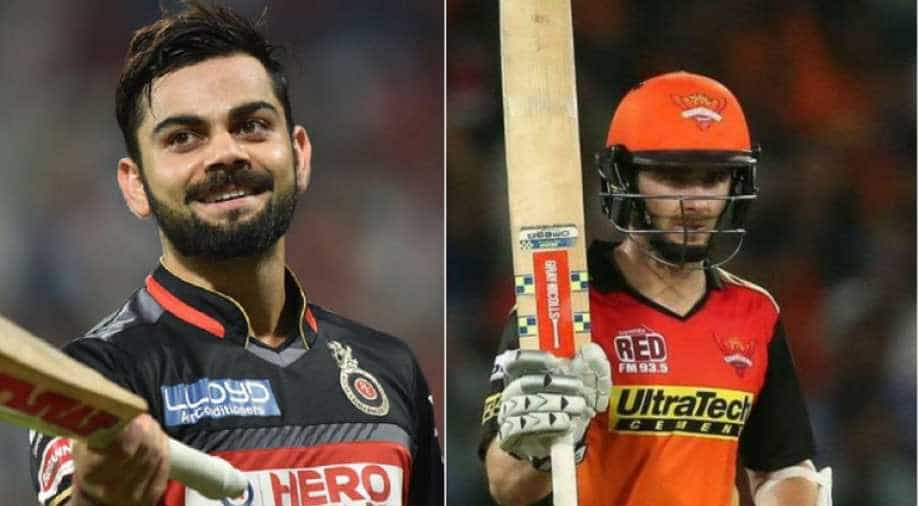 Kane Williamson ton the toss and opted to bowl against Bangalore as the two teams clash at M Chinnaswamy Stadium on Wednesday.

Kohli has to defeat table-toppers Hyderabad to save Bangalore in IPL 2018.