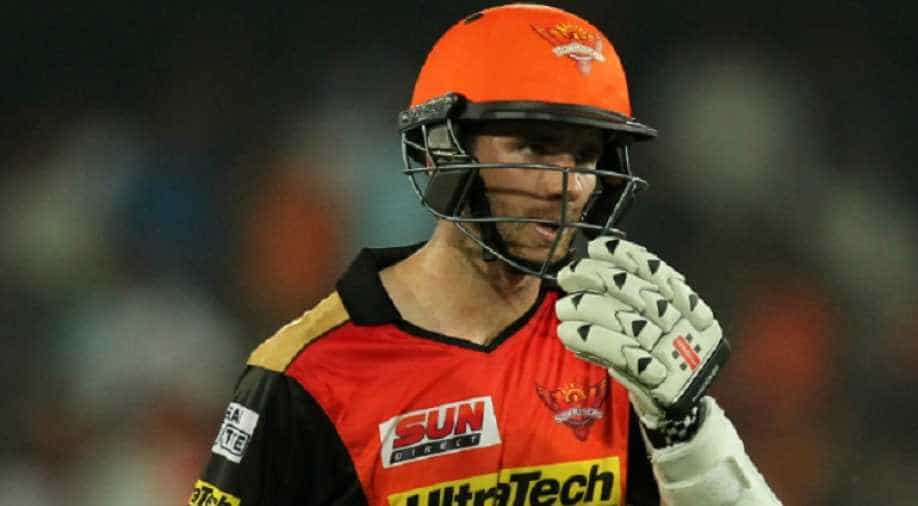 Kane Williamson won the toss and opted to bowl in their clash against Chennai at Rajiv Gandhi International Stadium in Hyderabad.