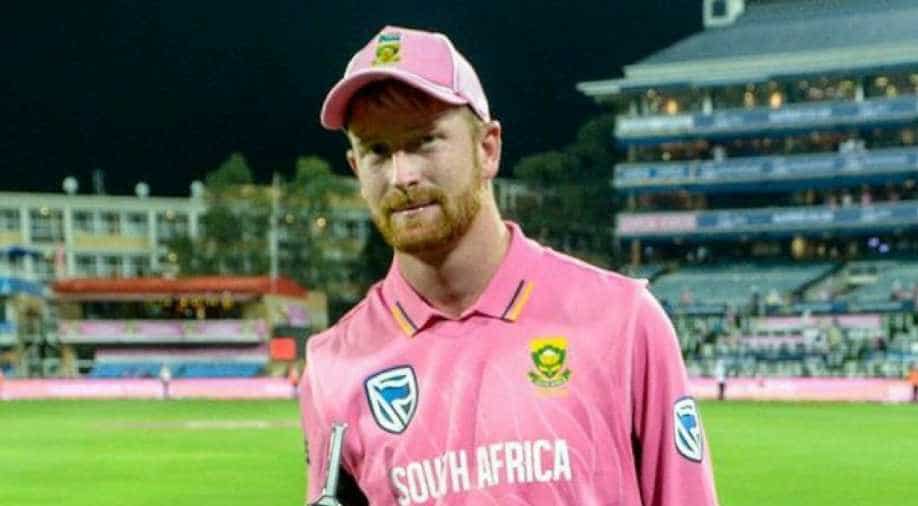 South African batsman Heinrich Klaasen has been added in the place of Steve Smith.

Due to the recent ball-tampering scandal which happened in the third Test match of a four-match series between Australia and South Africa. The Board of Control for Cricket in India removed Steve Smith from the upcoming edition of Indian Premier League which is scheduled to start from April 7.

Klaasen had impressed the spectators during South Africa's recent series against India. He was named man of the match in the second ODI.

Wicketkeeper-batsman Klaasen, who made his one-day and T20 debut against India in February, was signed from the available player pool for INR&nbsp50 lakh deal, the IPL said.

Cricket Australian gave a 12-months ban to Smith, David Warner for 12 and a 9-month ban to Cameron Bancroft as they were found guilty of altering&nbspthe condition of the ball.

Steve Smith was supposed to lead the Royals' squad but after his ouster, Ajinkya Rahane will lead the squad.