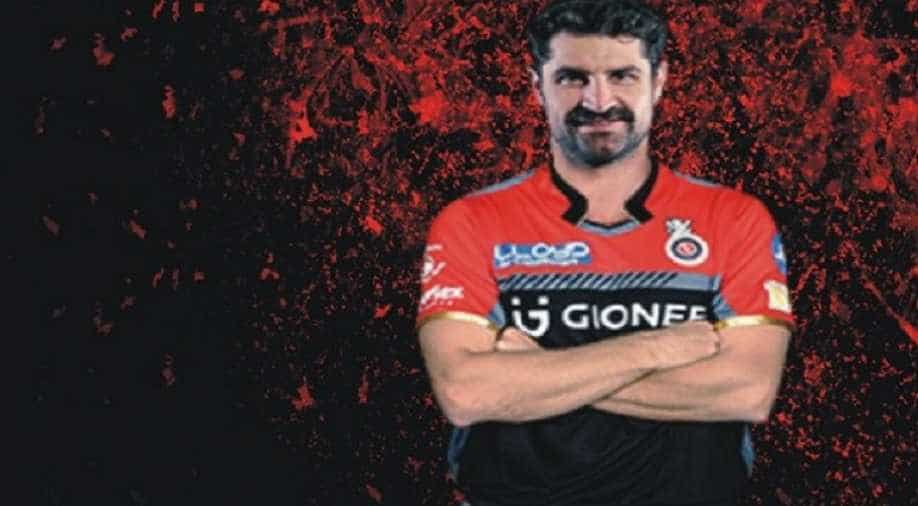 De Villiers smashed 69 runs off 37 balls while Ali made 65 off 34 balls before giving away their wicket in one over to Rashid Khan.

For Hyderabad, Basil Thampi registered the most expensive bowling figures in IPL history. He gave away 70 runs in four overs and took zero wickets.

Earlier, Kane Williamson ton the toss and opted to bowl against Bangalore as the two teams clash at M Chinnaswamy Stadium on Wednesday.

Kohli has to defeat table-toppers Hyderabad to save Bangalore in IPL 2018.