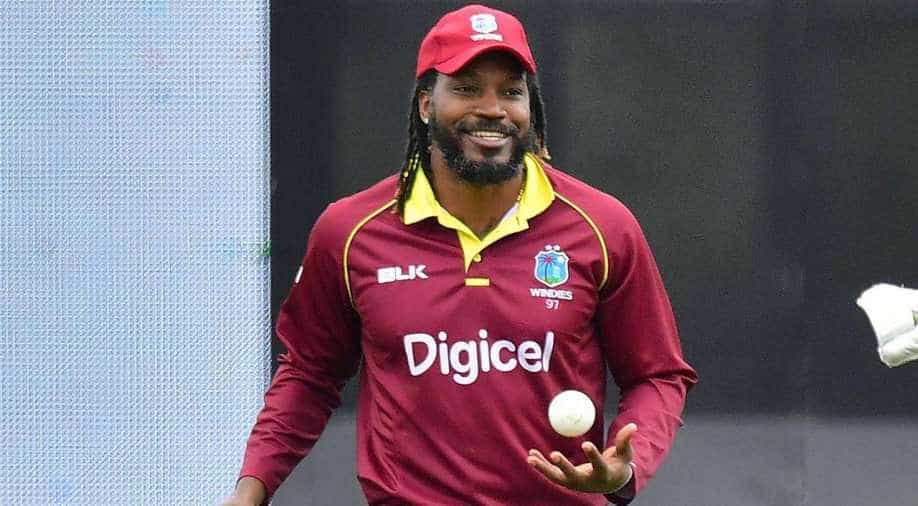 R Ashwin-led Punjab locked horns with Delhi for the second time in this year's Indian Premier League (IPL) at the Feroz Shah Kotla stadium on Monday.

But the surprising thing was their star batsman Chris Gayle's name was missing from Punjab's playing XI.

As per media reports, Chris Gayle has been ruled out of the IPL match due to fitness issues.

The news was shared by Punjab skipper R Ashwin at the toss, informing that Gayle would miss the match as "he's a bit sore."

However, Aaron Finch, who earlier came to bat at no 3, opened with KL Rahul but failed to fill the Universal Boss' space.

Finch, who was handed over the responsibility, was sent back to the pavilion after scoring just two runs.

Trying to hit a shot, Finch gave away his wicket to the young lad Avesh Khan.

Meanwhile, Gayle was replaced by David Miller, who will come to bat at number six position.

Gayle's absence must have come as a great news for Gautam Gambhir and Delhi as the West Indian has been in a destructive form.

The Jamaican cricketer has played three games so far and slammed a century and two half-centuries to prove that there is still enough cricket left in him.

Gayle was picked up by Punjab in the auction for his base price of Rs 2 crore in the third round after he went unsold in the first two rounds.