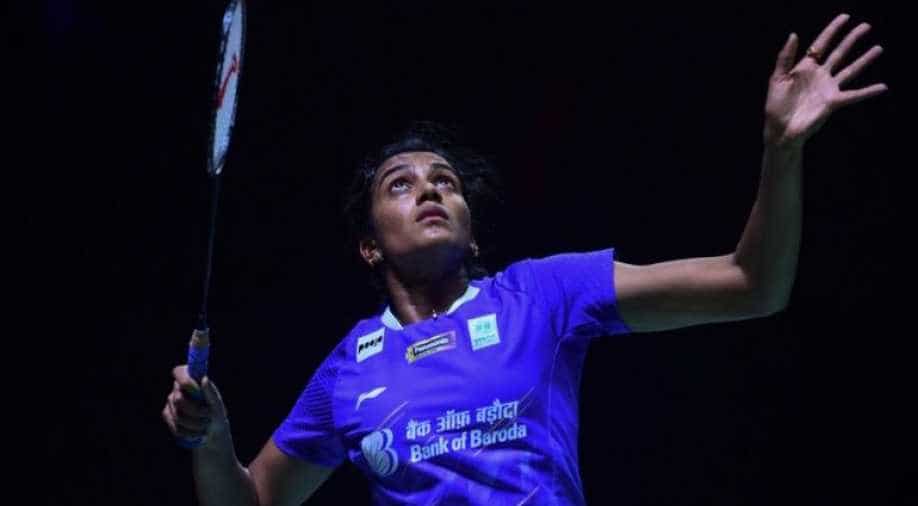 Japan's Akane Yamaguchi defeated India's ace shuttler PV Sindhu 21-15, 21-16 in less than an hour to win the Super 1000 title on Sunday. Sindhu missed out on her first title of the year as she was beaten in straight games.

The start of the first game was a very competitive as Sindhu went into the first game interval with an 11-8 lead but Yamaguchi bounced back and won it 21-15 in 21 minutes.

But the second game was a one-sided affair which Yamaguchi won 21-16 in 31 minutes.

So far since the year started, has had two semi-final finishes and this was Sindhu's first final of 2019.

Sindhu has been struggling with her form lately and her last title was the BWF World Tour Finals that came in December 2018.

Yamaguchi had earlier defeated Taiwan's world number one Tai Tzu-ying in the semi-final to reach the women's final.