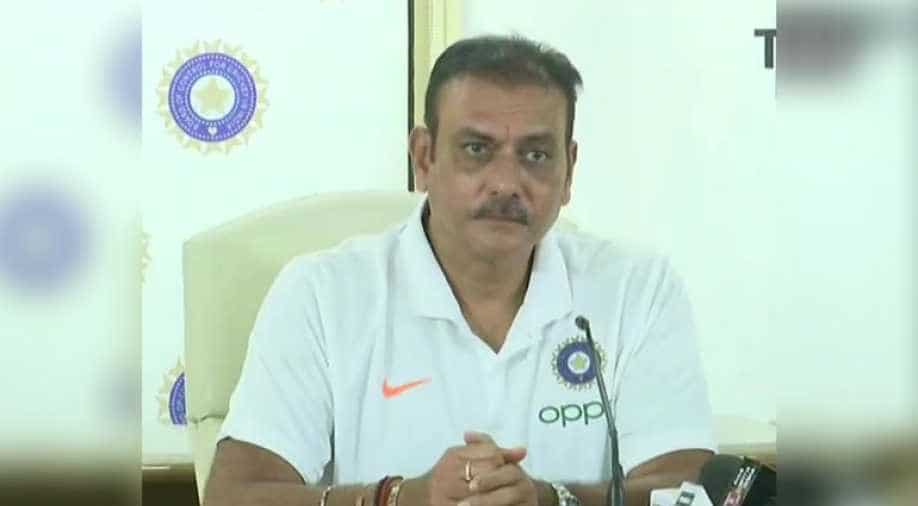 Shastri said, 'World Cup might be a stage but the stage is to be enjoyed, if we play to our potential then the Cup might be back'

Indian cricket head coach Ravi Shastri along with skipper Virat Kohli addressed the media before leaving for the Cricket World Cup 2019, which will begin from May 30.

On Mahendra Singh Dhoni's presence in the Indian cricket team, Ravi Shastri said, "He has a massive role."

"There is no one better than him in this format especially in those little moments which can change the game. He will be a big player in this World Cup," he added.

"His communication with Virat has been fantastic," said Shastri.

"His (Dhoni's) relation with Kohli is great, he has shown that he is still the best in this format of the game. What was good to see in the IPL was the way he was moving and hitting the ball," added Shastri.

Shastri also said, "World Cup might be a stage but the stage is to be enjoyed, if we play to our potential then the Cup might be back here."

"Its a strong competition, even Bangladesh and Afghanistan are much stronger than in 2015," he added.

On England's conditions, Shastri said, "Our mantra will be to be flexible according to conditions. Anywhere else in the world, overcast conditions don't matter much, but in England it does. So you've got to be ready for that."

During the press conference, Kohli said, "Handling pressure is the most important thing in the World Cup and not necessarily the conditions. All our bowlers are fresh, no one looks fatigued."

"I think the only expectation we have is to play really good cricket and that's been our focus," Kohli added. 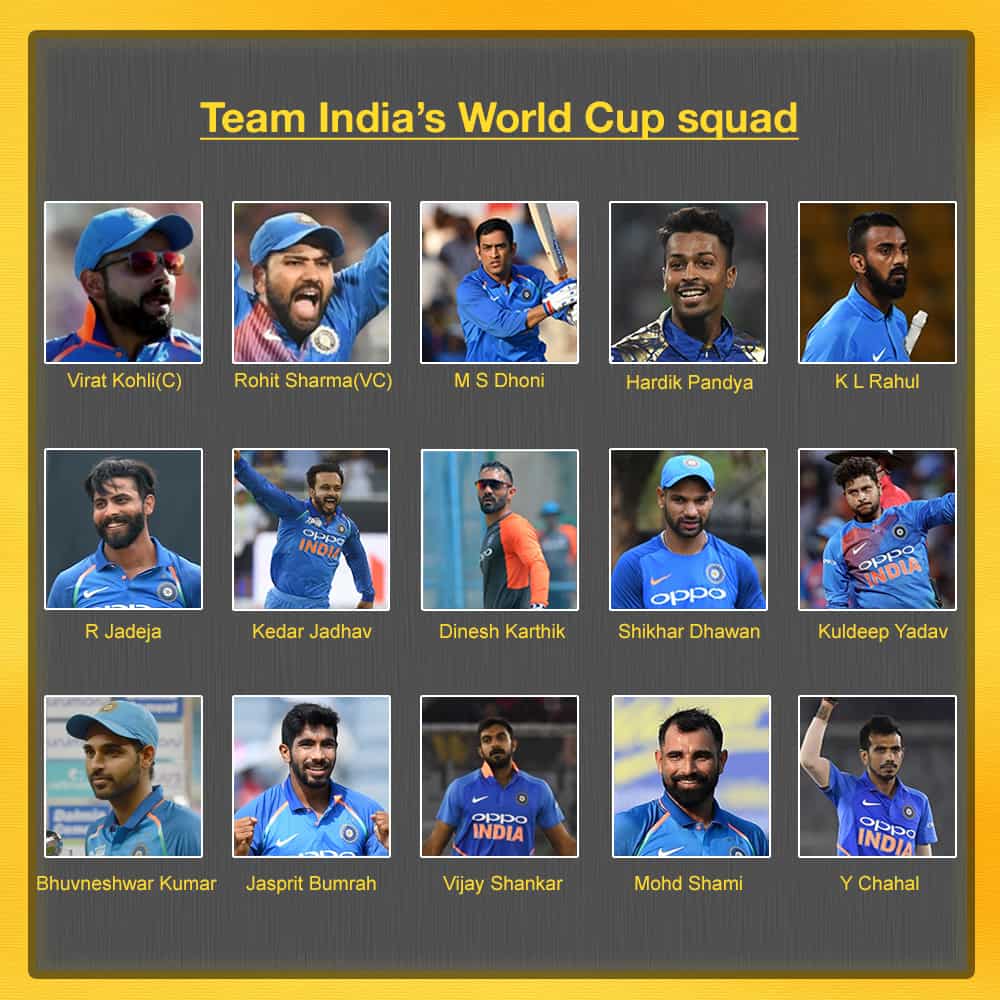