'India were on top of their game', Aussie coach Justin Langer on 2018-19 Test series defeat 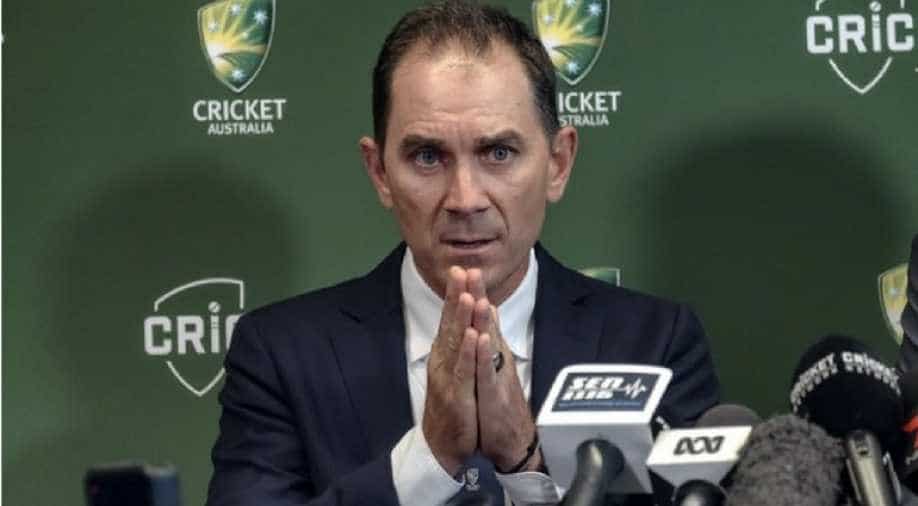 Indian team, led by Virat Kohli, registered their names in the history books as they beat Australia on their soil to register their first Test series win Down Under in 71 years.

Australian coach Justin Langer revealed what went wrong during the 2018-19 Border-Gavaskar Trophy and how Virat Kohli's team deserved to create history after winning the series.

Also read: 'We love to hate him but we also love to..': Australia's Tim Paine on Virat Kohli

Indian team, led by Virat Kohli, registered their names in the history books as they beat Australia on their soil to register their first Test series win Down Under in 71 years. Australia, in that series, were playing without Steve Smith and David Warner. However, India managed to beat the Aussies despite their lethal pace attack.

"If I go back to that time (2018-19), we lost a toss at the MCG (Melbourne Cricket Ground) after winning the Perth Test match - lost the toss on possibly the flattest wicket I’ve seen in Test cricket... and they (India) bowled for nearly two days," Langer was quoted as saying by The Age newspaper.

"And then we had to back it up and play at the SCG (Sydney Cricket Ground) the next Test match on a pretty flat wicket as well."

"Not making excuses, but it was tough going back then. India were on top of their game, they deserved to beat us for the first time in their history. But our guys are two years better and a lot of the Indians are the same, more experienced. I can’t wait to see them go. Can’t wait," Langer added.

Earlier, Australia coach Justin Langer had said that it’s tough not to be happy knowing that Kohli will miss three Tests.

"I’ve said this before, he is probably the best player I’ve ever seen in my life for so many reasons," Langer told reporters in a video call.

Langer also lauded Kohli's decision to take paternity leave to be with his wife.

"I’ve also got respect for him in the sense that he’s made this decision (to return for the birth)."

"He’s a human being like all of us... if I was giving advice to any of my players I would always say never, ever miss the birth of your children because it is one of the great things you’ll ever do," the former Australia opener added.