India under scanner over doping fears at Commonwealth Games 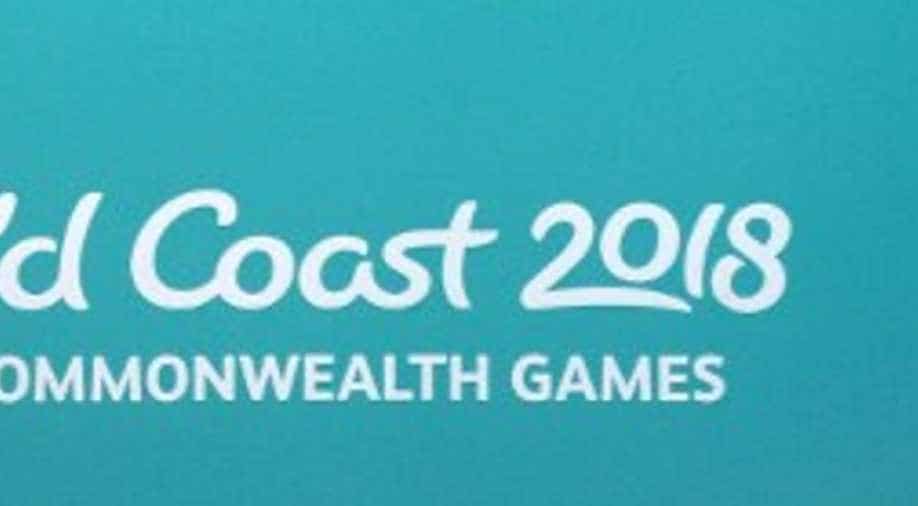 Reports said the needles were discovered in a plastic bottle over the weekend in breach of the "no-needle" policy.

The organizers of Commonwealth Games said they have summoned "undisclosed competing nation" after discarded needles were found at the Games village in Australia's Gold Coast.

Reports said the needles were discovered in a plastic bottle over the weekend in breach of the "no-needle" policy.

A cleaner at the village had reportedly tipped off the officials at the Games village.

However, Ajay Narang the Indian team manager told AFP that the needles had nothing to do with the team. It was found inside a water bottle outside the accommodation, he said.

India's men's boxing coach Santiago Nieva defended the team on Australia's Channel 7 asserting that he was confident his team members were clean.

The coach said one of the boxers needed to be given vitamins and it was not a performance-enhancing drug.