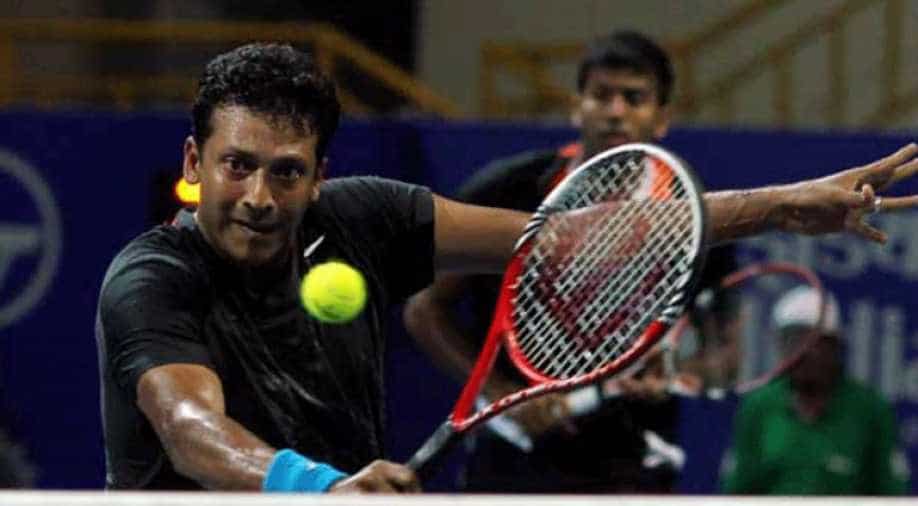 The International Tennis Federation had initially rejected India’s plea to shift the tie to a neutral venue.

The Davis Cup tie between India and Pakistan next month in Islamabad has been postponed to November, WION has learned.

India was scheduled to travel to Islamabad for the Asia-Oceania Round 1 tie but the decision of the Pakistan government to downgrade diplomatic ties between the two countries put the trip in jeopardy.

WION had exclusively reported last month that Indian captain Mahesh Bhupathi had written to the All India Tennis Association(AITA) demanding security guarantees as the players were jittery over playing in Pakistan.

The International Tennis Federation(ITF) had initially rejected India’s plea to shift the tie to a neutral venue including the postponement request considering the prevailing sentiment.

However, with the Indian body persisting with its demand for security guarantees the international federation conducted another in-depth security review and agreed that due to "exceptional circumstances" the tie has to be postponed till November.

India was scheduled to play the Asia/Oceania Group 1 tie in the Pakistani capital on September 14 and 15.

In a letter to AITA secretary Hironmoy Chatterjee on August 12, Bhupathi had said: "I am speaking on behalf of the team to officially put on record that most, if not all the boys on the team "DO NOT" want to go to Pakistan in these circumstances."

"We do not feel safe regardless of what a security agency hired by the ITF feels," Bhupathi added.