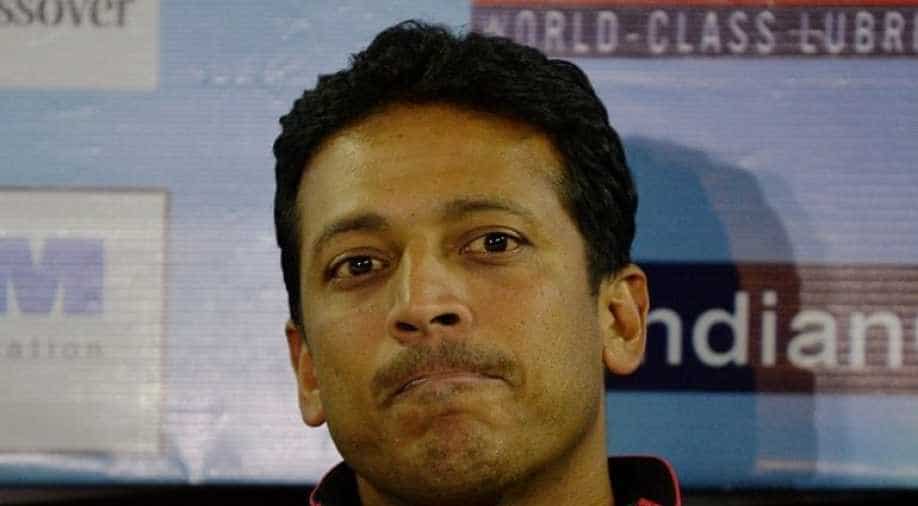 Indian tennis legend Mahesh Bhupathi in a letter to the All India Tennis Association (AITA) has mentioned that the Indian players do not want to travel to Pakistan for their Davis Cup tie against the neighbouring country due to security fears.

India are scheduled to play the Asia/Oceania Group 1 tie in the Pakistani capital on September 14 and 15.

WION has in its possession the letter written by Bhupathi in which he clearly states that most players do not feel safe due to the current political tensions between the two countries in the aftermath of the scrapping of the Article 370 which gave special status to the erstwhile state of Jammu and Kashmir.

"I am speaking on behalf of the team to officially put on record that most, if not all the boys on the team "DO NOT" want to go to Pakistan in these circumstances," wrote Bhupathi to AITA secretary Hironmoy Chatterjee on August 12.

"We do not feel safe regardless of what a security agency hired by the ITF feels," the letter further said.

Bhupathi has also urged the AITA to ask the players individually and ascertain their thoughts. He also requested for a "neutral venue".

"I still urge you to put in a request to the ITF asap for a change of venue since we do not feel safe," added Bhupathi in the letter.

The 12-time doubles grand slam winner had earlier written to AITA expressing reservations over touring to Pakistan and had demanded security guarantees.

On the request of the venue change, International Tennis Federation (ITF) had said earlier in a statement that it was satisfied with Pakistan's security plan for the event.

Watch the video that has details of Bhupathi's letter:

"We are working closely with the host nation and independent expert security advisors — the ITF is satisfied with their current security assessment of the site and the security plan in place," the world body had said.

"The overall security risk rating for Pakistan has not changed, however, we will continue to monitor the situation closely with our advisors," it added.

AITA has asked the world body to conduct a fresh assessment due to the changed situation between India and Pakistan but the ITF has insisted that it is happy with the current security assessment.

Meanwhile, India's sports minister Kiren Rijiju said the government would not prevent the team from playing the Davis Cup tie in Pakistan as it is not a bilateral event.