IND vs AUS, 3rd ODI: Australia recover from early losses, are 92/2 after 22 overs 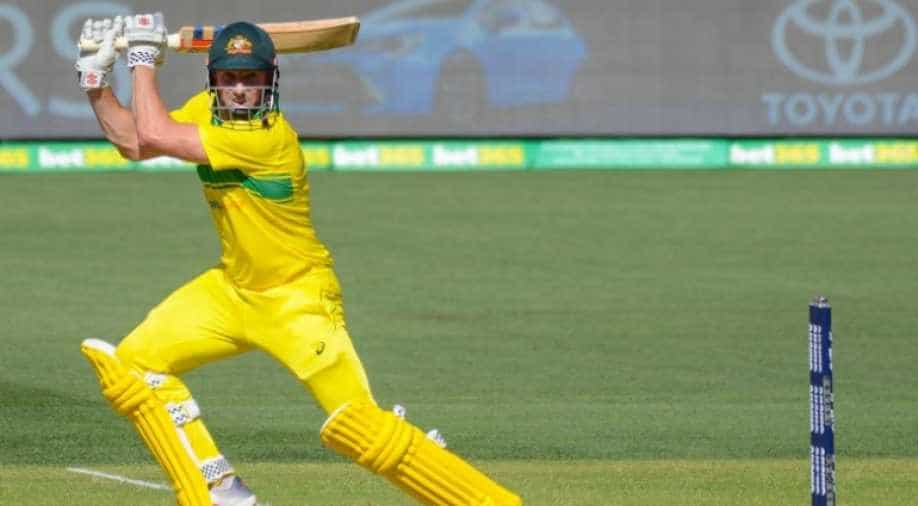 Indian pacer Bhuvneshwar Kumar struck twice after the rain break to dismiss Australian openers Alex Carey and Aaron Finch in the third and final ODI at the Melbourne Cricket Ground.

Put into bat,  Australia's score stands at 92 for the loss of two wickets after 22 overs.