In Kohli's absence, Ajinkya Rahane may lead India against Afghanistan 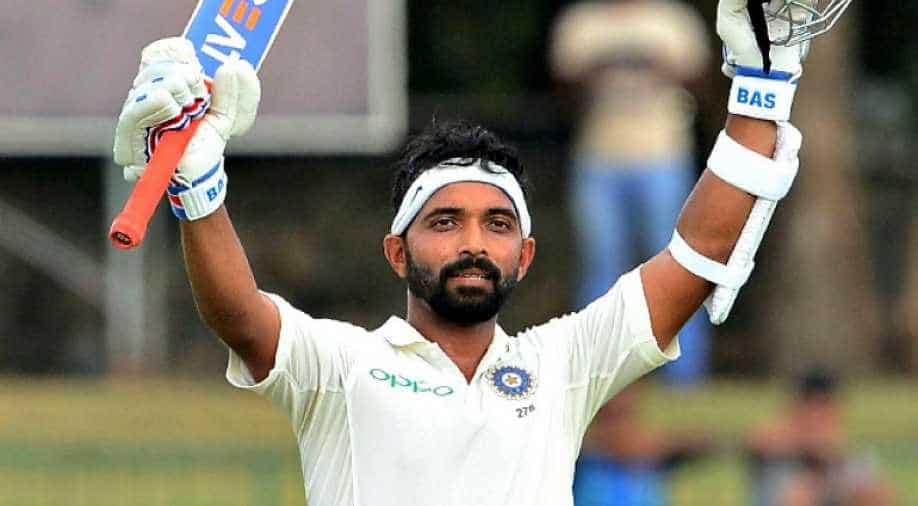 In the absence of Virat Kohli, Ajinkya Rahane is the front-runner to lead the Indian team in the one-off Test against debutants Afghanistan in Bengaluru, starting June 14.

The selection committee will meet in Bengaluru on May 8 to pick six different squads ahead of the summer that sees India tour England.

Kohli will leave for Surrey in June to participate in the County Championship ahead of India’s long tour England this year.

The skipper will be back with the team once India land in Ireland to embark on what will be a long series of two T20Is in Ireland, followed by three T20Is in England, three ODIs in England and the five Tests.

As per reports, Cheteshwar Pujara, who is currently playing county cricket with Yorkshire will head back home and will play the Test against Afghanistan.

Aside from that, the other regulars in the Test squad, Rohit Sharma, Shikhar Dhawan and Hardik Pandya are also expected to feature in the game.