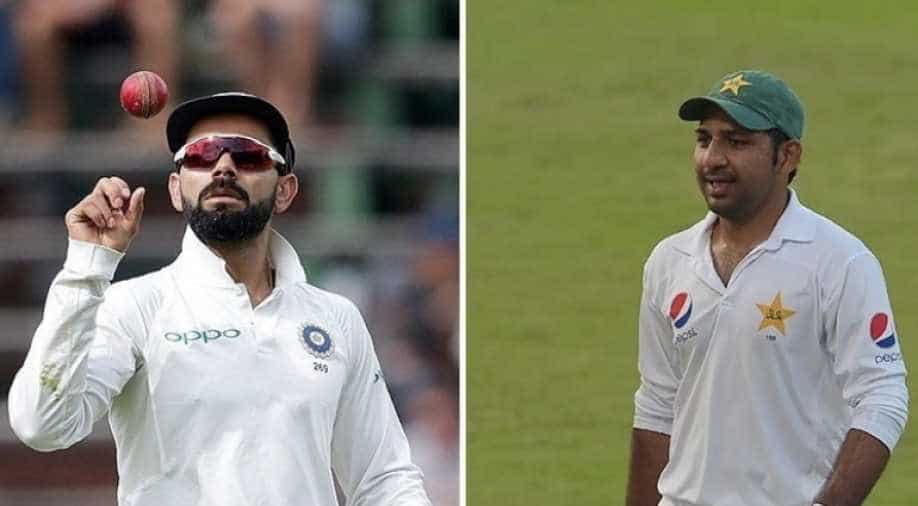 Despite wild enthusiasm about cricket in both nations, the two have not met in a five-day Test match since they played out a draw in Bangalore in 2007.

Despite wild enthusiasm about cricket in both nations, the two have not met in a five-day Test match since they played out a draw in Bangalore in 2007.

Bilateral cricket ties between India and Pakistan have been frozen amid political tensions and they only play each other in multi-nation events such as the World Cup.

Imran Khan, one of the outstanding all-round cricketers of his generation, became Prime Minister earlier this year and Engineer believes he now has the authority to break the impasse.

"Imran Khan, he is the prime minister now. Hopefully, India and Pakistan will start a dialogue," Engineer, a brilliant wicket-keeper, told the inaugural Ranji Memorial Public Conversation on Cricket in London this week.

"They should be playing Test cricket against each other because it will do Pakistan cricket, their economy, a world of good. But you hear about border skirmishes and this and that. They've got to have dialogue."

"Unfortunately, the Indian government controls the BCCI (Board of Control for Cricket in India) or they (the BCCI) have been using that as an excuse. As a cricketer, I would love India to play Pakistan or vice versa. But it is a question of convincing the political leaders."

"Basically we are the same people. Both countries have extremely talented cricketers and I, for one, would love to see that happen but unfortunately, the brakes are on," Engineer lamented.

Pakistan's position has been complicated by the fact that since a 2009 attack by armed militants on the Sri Lanka team bus in Lahore, most major cricket nations have refused to tour on security grounds, with Pakistan forced to play the bulk of their 'home' matches in the United Arab Emirates.