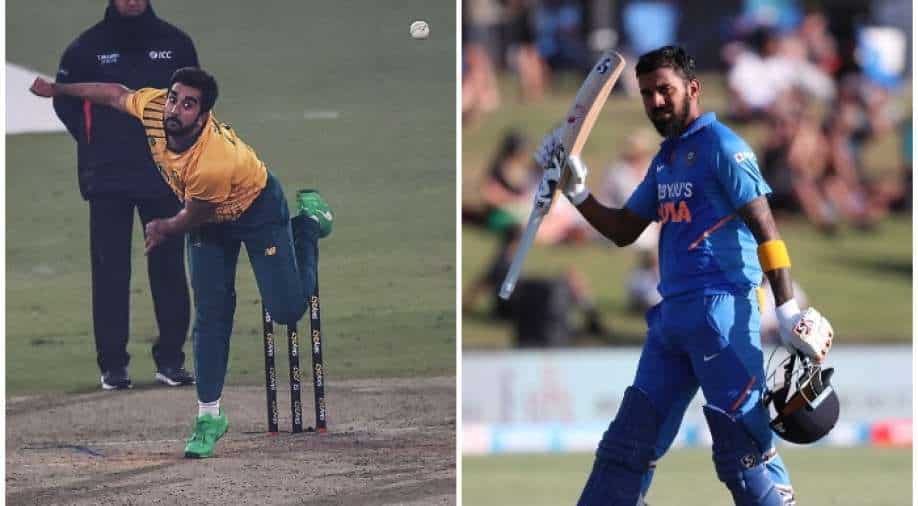 Pakistan wicketkeeper-batsman Mohammad Rizwan, after his heroics against South Africa, toppled many to race to the 42nd place as he helped his side win the three-match T20I series 2-1. Shamsi, who was the highest wicket-taker in the T20I series against Pakistan including a four-wicket-haul in the series finale, overtook the likes of Adam Zampa, Adil Rashid and Mujeeb Ur Rahman to get within three points of top-ranked Rashid Khan.

Whereas Rizwan, who ended up as the highest run-scorer with 197 runs including a 104 not-out, lifted him 116 slots to career-best 42 position. He was also the player of the series.

Pakistan's Haider Ali moved 13 spots to 137 position whereas Shaheen Shah Afridi is now ranked 11th in the T20I Player Ranking for bowlers. Whereas Usman Qadir has been ranked 92.

South Africa's Reeza Hendricks helped him move to 17 while David Miller gained seven places to mote to 22nd position in the rankings.

However, there are no changes in the ICC Men's Team Rankings in the series with Pakistan remaining in the fourth position despite gaining one point. South Africa, on the other hand, have lost one point and remain fifth in the standings.