I am a proud Hindu, says Kaneria to WION on religious discrimination in Pak team 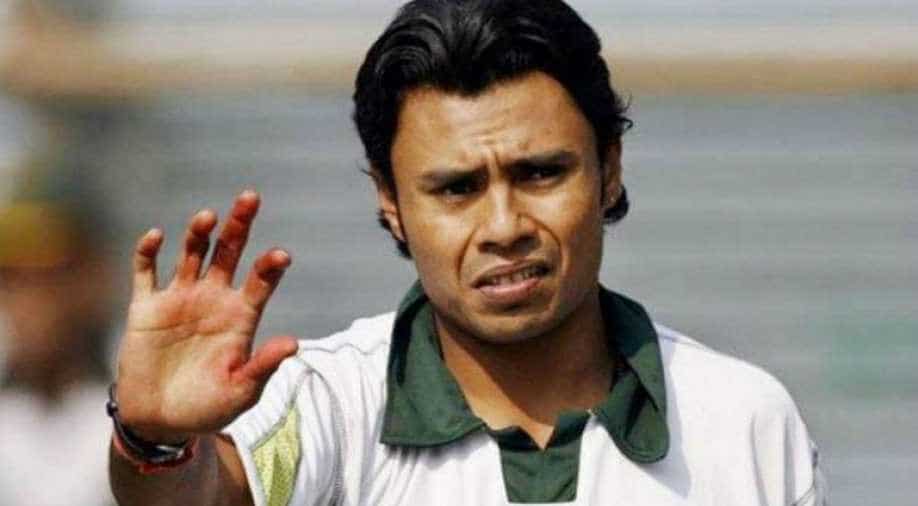 Akhtar speaking to a local channel had said that Pakistan team members allegedly were even reluctant to eat with Kaneria.

After Pakistan legend Shoaib Akhtar alleged that Danish Kaneria was discriminated against in the Pakistan team for being a Hindu, the leg spinner speaking exclusively to WION said that former captain Inzamam-ul-Haq, Mohammad Yousuf and Yunus Khan supported him.

"I will reveal the names in the coming days," he asserted. Kaneria told WION that he would present a clear picture about the alleged discrimination and would be releasing a video through his YouTube channel.

Akhtar speaking to a local channel had said that Pakistan team members allegedly were even reluctant to eat with Kaneria.

"I tell God all the time that I went against the odds and played for the Pakistan team," Kaneria said, adding, "I am a proud Hindu and I am proud of my dharma."

"Mohammad Yousuf and Yunus Khan both supported me. Shoaib Akhtar they all have supported me," the former leg spinner told WION. Akhtar had told the television channel that the Pakistan spinner was never given due credit for his performances and that he was constantly humiliated by his teammates.

Kaneria played in 61 Test matches for the country but was later banned by the ICC for his alleged role in spot-fixing.

Danish Kaneria is fourth on the list of bowlers with most Test wickets for Pakistan behind other fast bowling legends Wasim Akram, Waqar Younis, and Imran Khan, the current prime minister of the country.