I realized what it feels like to be helpless: Virat Kohli opens up on his poor run of form in IPL 2022 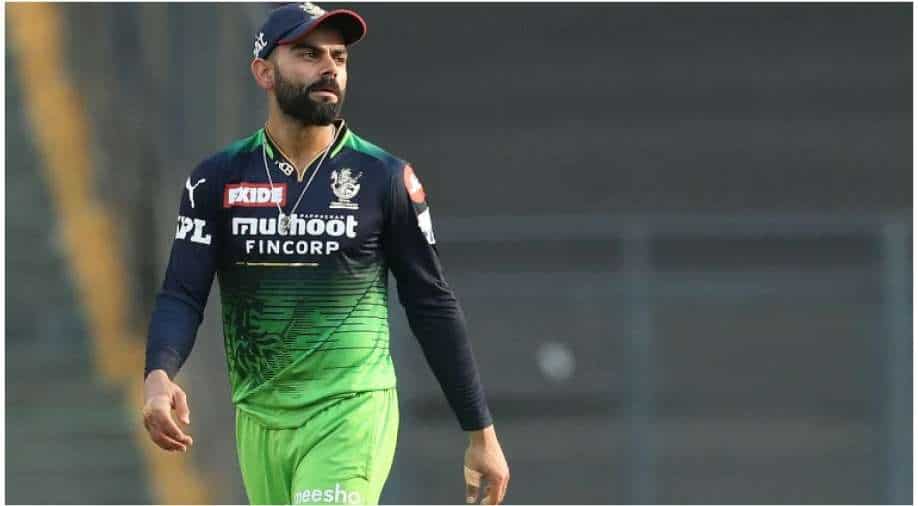 Virat Kohli opened up on his poor run of form in IPL 2022, where he has amassed only 216 runs in 12 games for Royal Challengers Bangalore (RCB).

The cricketing fraternity has been shocked by Virat Kohli's run in IPL 2022. After he had relinquished Royal Challengers Bangalore's (RCB) captaincy last year, many expected the 33-year-old right-hander to come out all guns blazing in IPL 2022 with no additional pressure on his shoulders.

However, Kohli has failed to get going and has managed only one fifty in 12 games so far. Moreover, he has amassed only 216 runs in a dozen encounters, at an average of 19.64 and has struck at a woeful 111.34. Thus, many former cricketers such as Ravi Shastri, Kevin Pietersen, Rashid Latif, etc. have opined on Kohli's form.

In a video posted by RCB, the 33-year-old Kohli opened up on his woeful run. For the unversed, he has three golden ducks this season and, hence, stated that it is only after his second duck that he realised what it feels like to be 'helpless'.

"After the second duck, I realized what it feels like to be helpless. It has never happened with me in my career. That's why I was smiling because it has been so long and I have seen everything this game has to show," Kohli said.

On his critics and the outside noise regarding his form, Kohli stated, "They can't be in my shoes. They can't feel what I feel. They can't live my life. They can't live those moments. So you say how do you cut out the noise? You either mute the TV or don't play attention to what people are saying. I do both of these things."

Kohli-starrer RCB are one of the favourites to qualify for IPL 2022 playoffs despite the former captain's poor form. The Faf du Plessis-led Bengaluru franchise have 14 points from 12 games and occupy the fourth spot at present. They will be eager to win their remaining two fixtures and aim to end at the top-two. Moreover, the RCB and Kohli loyalists will also pray for the superstar cricketer's return to form in the knockouts.