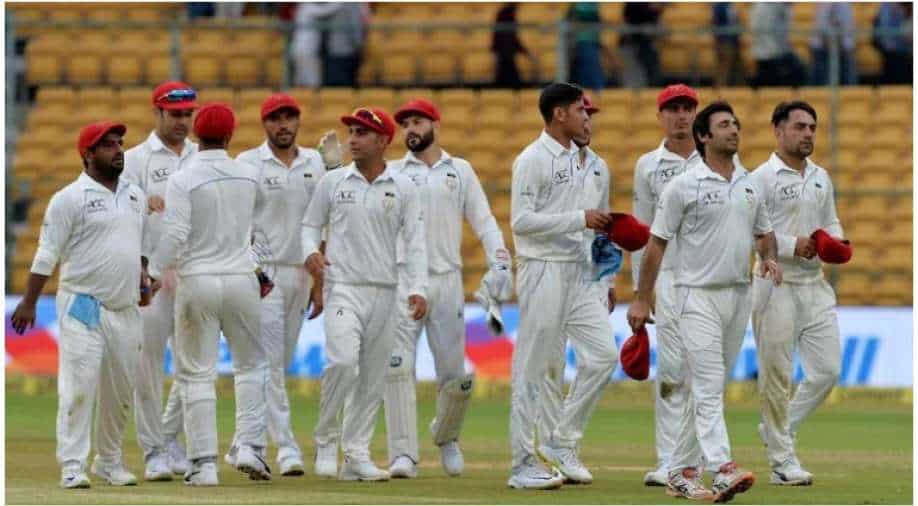 CA warned last month to cancel the Test, which is set to begin on November 27 in Hobart, if the Taliban administration, which took control of Afghanistan in August, would not let women and girls participate.

Officials and players, notably Test captain Tim Paine, have raised reservations about playing in Afghanistan if women's cricket is prohibited.

"The work we've been doing is to understand the situation on the ground. We made our position very, very clear off the back of some earlier comments around cricket potentially not being supported for women and girls," said Hockley.

"It`s most likely that we will postpone the Test until a time when there is more clarity following consultation with the Australian government," he added.

On the other hand, Hockley has stated that the board is "desperately" attempting to host the fifth Ashes Test in Perth. The Ashes, a cricket series between England and Australia, will begin on December 8 in Brisbane.

The fifth and final Test is set to take place in Perth, however, the West Australian government's new COVID-19 limitations have cast doubt on the event.

Western Australia has implemented tight border restrictions to keep COVID-19 out of the state, and the England squad would have to quarantine for two weeks after landing in Perth from the fourth test in Sydney if the government followed its regulations.

"We would desperately like to play the fifth Test in Perth, it's absolutely our intention to do so. Those discussions are going on right as we speak. We are encouraged by the experience we had last summer when we were able to play five BBL matches in January," Hockley said, according to ESPNcricinfo.

"There's been a whole winter of experience of playing elite sport at Perth Stadium in biosecure conditions. We have strong relationships and are working through the detail as to what that might look like.

"It's really important we are giving both squads, match officials and broadcasters a great experience and their wellbeing is front of mind," he added.