'He's back': Cristiano Ronaldo scores a brace for Juventus after COVID recovery 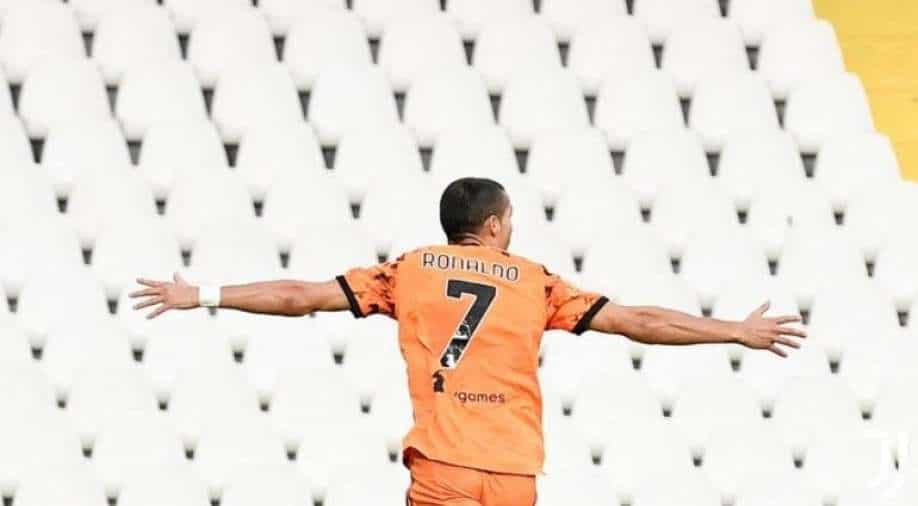 Juventus star scored a brace just minutes into the pitch helping his team thrash Spezia by 4-1 in Serie A on Sunday.

Cristiano Ronaldo made a perfect comeback after missing a couple of games as he had tested positive for COVID-19 in October.

Juventus star scored a brace just minutes into the pitch helping his team thrash Spezia by 4-1 in Serie A on Sunday.

The 5-time Ballon d'Or had tested positive for COVID-19 while being on international duty due to which Ronaldo was forced to miss crucial games including the Champions League clash against Barcelona. However, his return helped Juventus move to second place in the Serie A points tally. They are now four points below early leader AC Milan which won 2-1 at Udinese thanks to a late winner from Zlatan Ibrahimovic.

Ronaldo was brought in the 56th minute and he put Juventus 2-1 up three minutes later. He also converted a penalty to seal the result for the Bianconeri side.

Earlier this week, Juventus had informed Ronaldo had tested negative for the virus after testing positive twice.