Reed won't dial down the passion at Presidents Cup 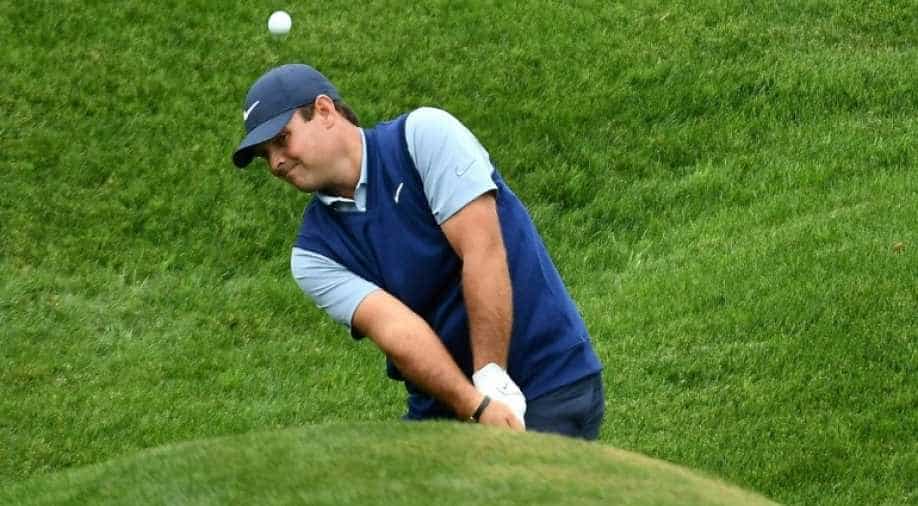 The last time Reed wore American colours it ended in acrimony at the 2018 Ryder Cup, where he lost both his matches playing with Tiger Woods.

Patrick Reed's fiery, competitive spirit has ruffled feathers in the past but the golfer nicknamed 'Captain America' says he has no plans to dial down the intensity when he tees off for the United States at next month's Presidents Cup.

The last time Reed wore American colours it ended in acrimony at the 2018 Ryder Cup, where he lost both his matches playing with Tiger Woods as the United States suffered a 17.5-10.5 thrashing by Europe in Paris.

His disappointment spilled over into a now-infamous interview with the New York Times in which he castigated the American team for having ego problems and criticised captain Jim Furyk's selections.

Reed said he had long since smoothed things over with teammates and that US captain Woods expected him to be his natural, passionate self against the International team at Royal Melbourne.

"Tiger has always just told me and told all of our guys, 'be who you are, go out and play golf, and at the end of the day, go out and do your job,'" the 29-year-old told reporters on a conference call on Wednesday.

"It's something that I've always done. I mean, if I go out there and I try to be someone else or do something differently on the golf course, now all of a sudden I'm playing away from my strengths and my golf game.

"That's something Tiger doesn't want from any of our guys. He wants us to go out there, feel relaxed, go out and do what we do and play golf."

His pairing with Woods at the Ryder Cup was a major misfire and prompted Reed to complain that he had wanted to be paired with Jordan Spieth but that Spieth had nixed the idea.

Playing at Royal Melbourne as one of Woods's four captain's picks, Reed was reluctant to say who he would like to pair up with until seeing how the famed sandbelt course was set up.

"Honestly, it would be unfair for me to say whether I want to, that I should play with Tiger or play with this guy or that guy because we haven't seen the golf course," he said.

"I would go to battle with any one of the guys on the team and feel confident that we could go and do our job, but at the end of the day, it all comes down to who we feel like the best match-up is for each golf course."

The former Masters champion carries a folded American flag with him whenever he plays a round and said he could not wait to wear the red, white and blue again.

"My job is easy. I get to go play golf rather than our veterans out there and our military (who are) out there keeping us safe," he said.