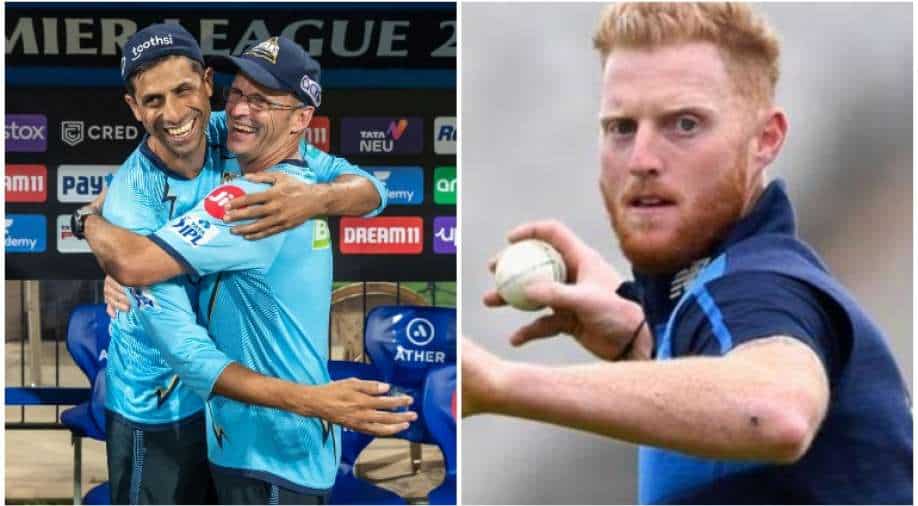 Gary Kirsten looks set to become England's Test coach with Ben Stokes in line to succeed Joe Root as the next captain in whites.

Gary Kirsten is currently serving as the batting coach of the Gujarat Titans (GT) in IPL 2022. However, he is set to take over as England's Test team's coach as the England and Wales Cricket Board (ECB) is looking for a total revamp. ECB's new managing director Rob Key and Kirsten's talk have reached the advanced stage and an announcement is likely to follow suit in the next couple of weeks as the interview rounds for red-ball and white-ball coaching roles will kick off on May 9.

According to the Daily Mail, Kirsten is willing to part ways with the GT franchise post the ongoing IPL season in India. However, with England set to host New Zealand in a Test series -- starting from June 02 -- and Gujarat being a strong contender to enter the IPL playoffs, the former South African opener won't get much time for a smooth transition into his new role. If Gujarat reach the final, to be held on May 29, it will give very less time for Kirsten to interact with the England Test squad.

While Kirsten looks set to take over as England's red-ball coach, Simon Katich, and Ottis Gibson are also two known names who are in contention for either red or white-ball coaching roles. Thus, nothing is absolutely final as yet. Talking about Kirsten, he certainly has an edge as he has led India to the 2011 ODI World Cup title as their head coach and also guided South Africa to the No. 1 Test rankings in his coaching career.

On the other hand, ECB is set to appoint all-rounder Ben Stokes as the next England Test captain. Stokes has served as former captain Joe Root's deputy for long. His record in whites is also phenomenal, with 5,061 runs and 174 scalps in the purest format. Thus, he is a strong contender to succeed Root, who resigned as the Test captain recently after England's disastrous run in Ashes 2021/22 and the West Indies tour early this year.

Root ended his Test captaincy tenure with most wins (27) and most losses (26) as an England captain.