Future superstars! Five Indian youngsters who took IPL 2021 by a storm with their performances 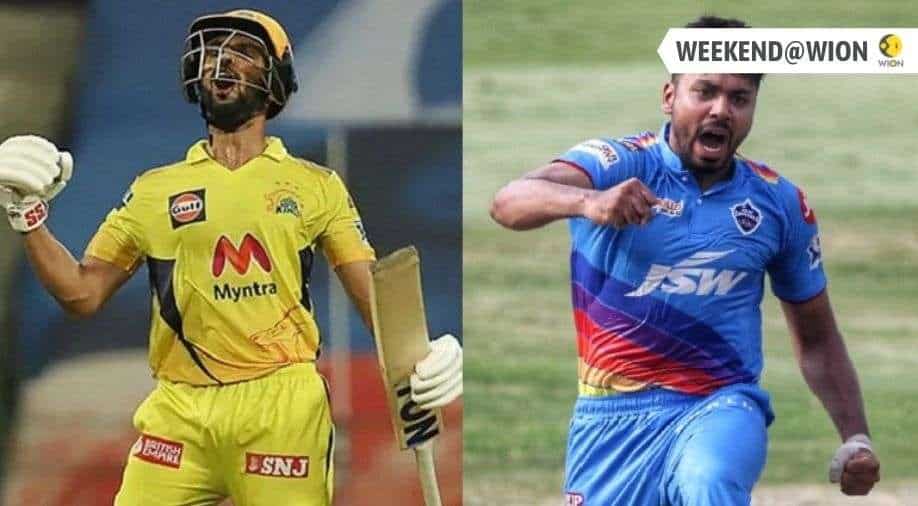 Five youngsters who took IPL 2021 by a storm with their performances. | Photo - IPL | Photograph:( Others )

From the likes of Avesh Khan to Ruturaj Gaikwad, a number of promising youngsters have made a name for themselves with their impressive performances in IPL 2021. Here is a look at five Indian youngsters who look set to become future superstars.

The Indian Premier League (IPL) 2021 has witnessed some of the young guns outshine the old warhorses this year. One of the best T20 leagues across the globe, the IPL has over the years provided a much-needed platform for the Indian youngsters to shine and prove their worth.

India's domestic cricket structure is a formidable force in itself with thousands of players plying their trade across states, districts and other local sides in order to realise their dreams of playing for India one day. However, the demanding domestic structure had often been criticised for not identifying and nurturing proper talent at the grassroots level.

Thanks to the IPL, the gap between the national team and domestic cricket has been bridged smoothly as youngsters get a chance to rub shoulders with the best in the world in the cash-rich league. There have been a plethora of success stories in IPL that have gone on to represent India at the highest stage later in their careers.

With a number of young talents emerging every season, the ongoing edition of IPL has been no different. A number of youngsters have grabbed the opportunities coming their way with both hands and have shone for their respective teams. Here we take a look at five such Indian young guns who have taken IPL 2021 by a storm with their brilliant performances. 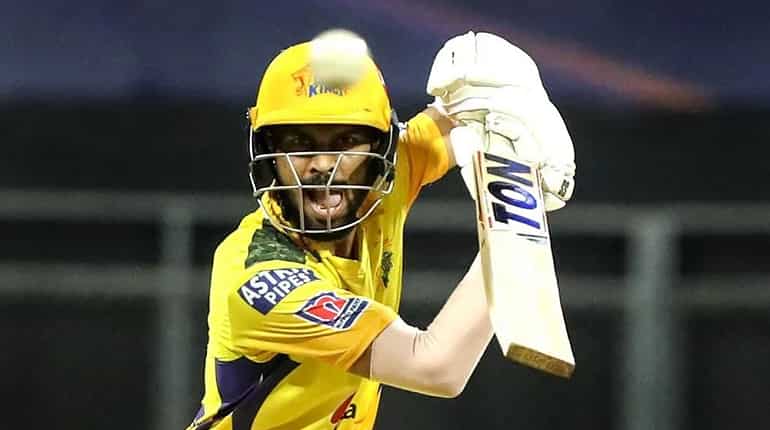 The young right-hand batsman has been a revelation for MS Dhoni's Chennai Super Kings in the IPL. Gaikwad had proved his mettle last season by scoring runs consistently in the handful of opportunities coming his way in the UAE. However, he set the ball rolling from the word go in IPL 2021 and has been the second-highest run-getter for his side in the ongoing season.

Known for his terrific technique and ability to churn out runs consistently, Gaikwad seems to be a brilliant prospect for both CSK and team India in the future. The stylish batsman has so far amassed 533 runs in 14 matches this season at an excellent average of 44.41 and a strike rate of 137.01. 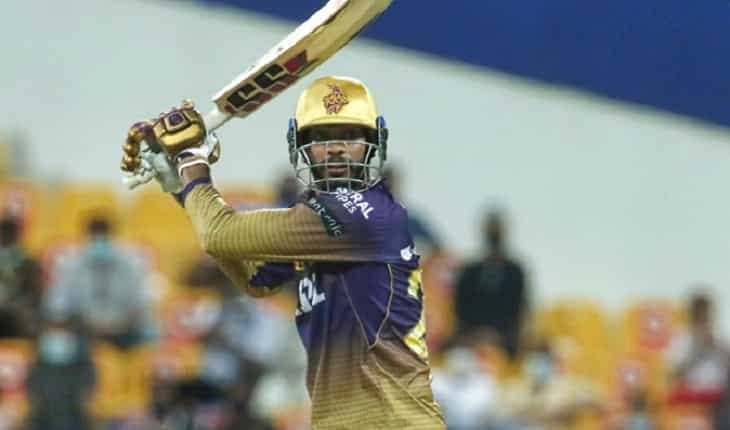 Kolkata Knight Riders were among the least favourites to qualify for the playoffs this season after a disastrous start to their campaign in India. KKR managed just two wins in their first seven games of the season in the first leg and headed to UAE with their task cut out. They needed to win at least five of their remaining seven matches and they did exactly that to make it to the playoffs.

Venkatesh Iyer is one of the youngsters who has played an instrumental role in helping KKR secure a spot in the playoffs in IPL 2021. Making his debut for KKR against RCB, Iyer announced himself on the big stage with a cracking 41 off just 27 balls and has not looked back since. Known for his big-hitting prowess, Iyer has notched up 239 runs in just 7 games at a strike rate close to 130 and has also proven to be a handy bowler. The batting all-rounder has made heads turn with his performances and looks one for the future. 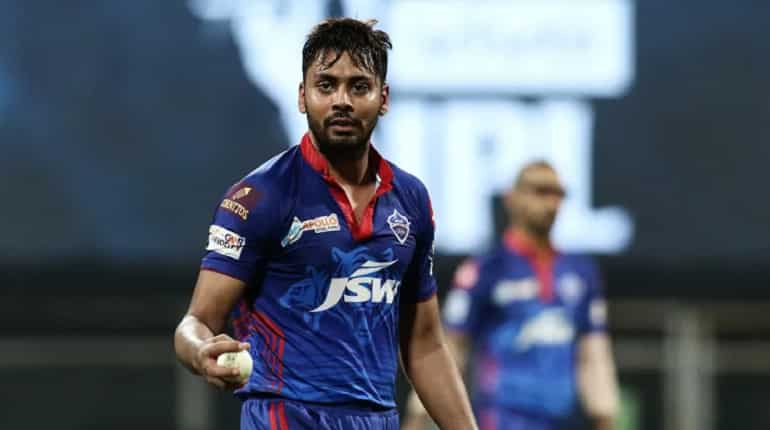 24-year-old Avesh Khan has outshone the likes of Kagiso Rabada and Anrich Nortje to emerge as Delhi Capitals' highest wicket-taker in the ongoing IPL 2021. One of the most promising fast-bowling prospects that India have at present, Avesh has impressed with his pace, accuracy and consistency for DC.

The right-arm fast bowler has enjoyed a stellar season so far with the ball and has already picked up 22 wickets in just 14 matches at an economy of 7.45. He has been captain Rishabh Pant's go-to-man at DC this season despite the likes of Rabada and Nortje in the team's ranks. Avesh was one of the net bowlers for India on their tour of England earlier this year and looks destined for bigger things in the future. 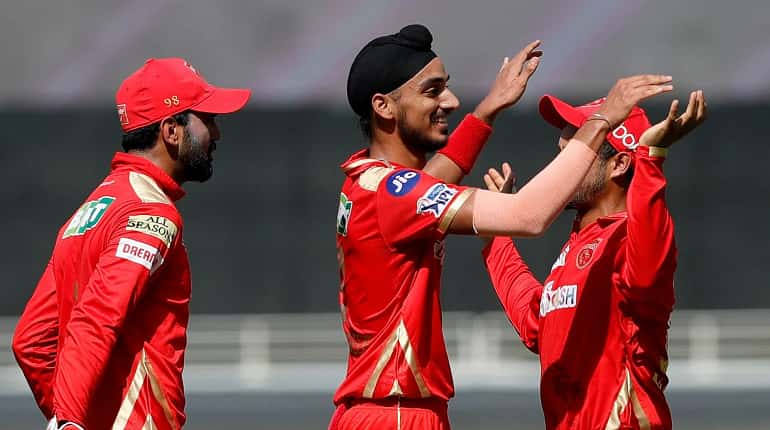 Punjab Kings pacer Arshdeep Singh enjoyed a memorable campaign in IPL 2021 and could be soon knocking at the selectors' doors for entry in Team India's squad in limited-overs. Arshdeep was one of the best bowlers for Punjab in the IPL last year and continued his brilliant run in the 2021 edition of the tournament as well.

Arshdeep picked up 18 wickets in just 12 matches in the league stages of IPL 2021 while bowling at an economy of just over 8. He formed a formidable partnership with senior Indian pacer Mohammed Shami for PBKS and delivered the goods for captain KL Rahul in several pressure situations. The 22-year-old is certainly one to watch out for in the future. 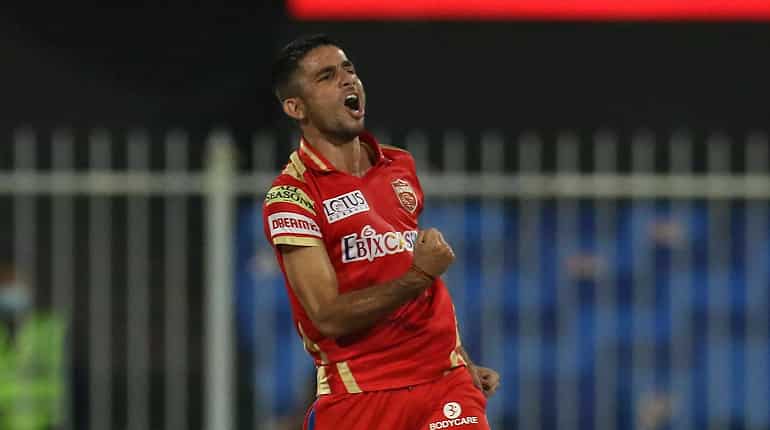 With the likes of Yuzvendra Chahal and Kuldeep Yadav falling out of favour in the Indian team, the selectors are actively on the lookout for young spinners. Ravi Bishnoi, the former India U-19 star has caught the eye of many with his impressive performances for Punjab Kings in the IPL. A fearless customer, Bishnoi is known for his ability to trouble the best of batsmen.

Bishnoi can be fast-tracked into the Indian side owing to his impeccable skills and temperament. The young leg-spinner did not get a lot of chances in the India leg of IPL 2021 but redeemed himself in the UAE leg of the season to finish with 12 wickets from 9 matches.